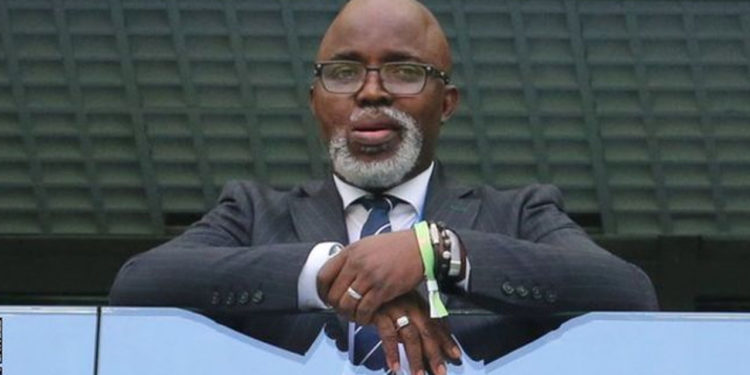 Top board members of the Nigeria Football Federation (NFF) have intensified moves to extend their tenure.

The tenure of the current NFF board is due to expire in September but recent reports suggested that there are no plans to hold elections this year in Nigeria’s football ruling body as the topshots of the federation are busy meeting seating governors on the platform of People’s Democratic Party (PDP) and chieftains of the party to assist in the delay of the federation’s Congress and elections into the board.

A source to the NFF said the Amaju Pinnick-led board are determined to use their close relation with the PDP governors and chieftains of the party to postpone the federation to next year.

“These guys are desperate and it is funny that they do not know that things like this will always be out in public domain.

“Politicians are friends despite different affiliations and that is why their plot has been exposed to APC officials who felt the NFF is undermining the ruling party.

“They plan with the PDP top guns to make sure that the NFF Elections and General Assembly do not hold till February 2023 Presidential General elections. The politicians assured the NFF topshots that they will retain their positions till after their victory in February 2023.”

It was also reliably learnt that the NFF topshots argued that football does not thrive under the Muhammadu Buhari- led government and that it was under a PDP regime that they took over affairs of football.

“They said money was released better during President Goodluck Jonathan’s regime of the PDP unlike now under Buhari.”

It would be recalled that the current board had also tried to use the court cases against the federation as an excuse with a letter to FIFA to allow for tenure extension but to their dismay the court cases have been vacated and the coast is clear for the September Election if the  board is ready.

“We urge the Federal Government to ask EFCC and ICPC to immediately conduct a forensic audit on the NFF and the wanton financial mismanagement and misappropriation going on in the Glass House. They would be shocked to find an unprecedented level of theft.

“All their books are cooked, from the monies received from sponsors, and even the government.”