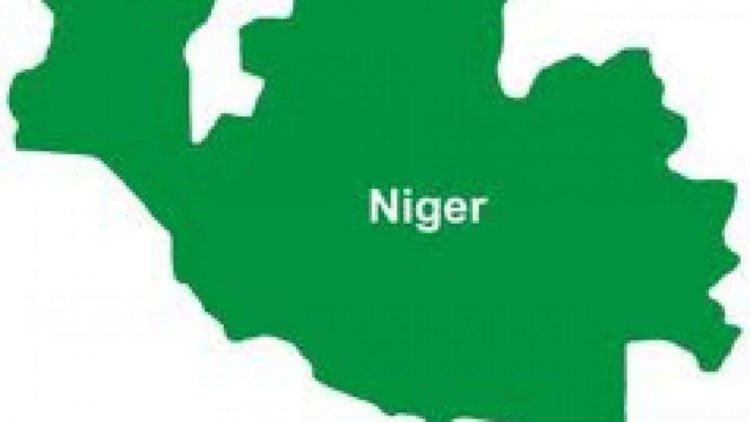 The commissioner of internal security and humanitarian affairs, Niger State, Emmanuel Umar, has said the government is steadfast in collaborating with security operatives and communities to end all forms of insecurity in the state.

The commissioner who appeared before the plenary of the state House of Assembly also urged security operatives not to be discouraged in discharging their duties against all forms of security threats.

The commissioner was invited by the House at its sitting No. 15 based on a Motion under Matter of Urgent Pubic Importance on the activities of bandits and criminals in the State

The House had resolved that steps should be taken for urgent response of both state and federal government in order to secure lives and properties of the people and prevent losing of brave men and women of security agencies.
During his interface with the assembly the commissioner said the state government was doing its best to ensure peace is restored in bandits prone communities in the state.
Umar said government acknowledged all the efforts of the joint security operatives and that of the communities in the state towards checking insecurity in some parts of the state.
He assured security personnel that the government would continue to be steadfast in providing them with the needed support in all ramifications.