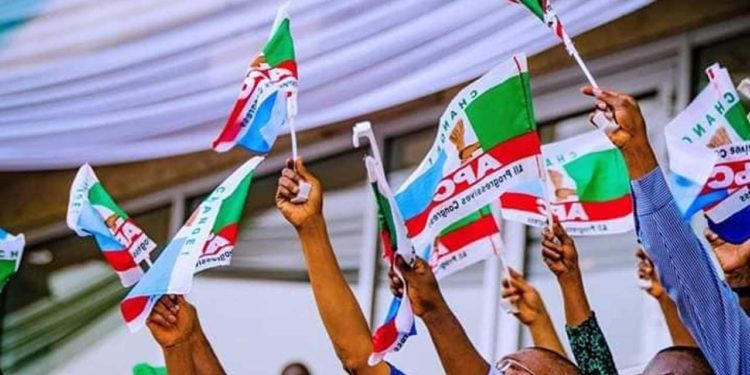 Stakeholders in the ruling All Progressives Congress (APC) in Niger State have expressed misgivings over the reported move by some powerbrokers in the state to manipulate the governorship primary in the state to favour particular candidates.

They warned that they could make the party lose out like in Zamfara State during the last general elections.

A party stalwart in the state, Yunusa Abdullahi, who spoke with journalists in Minna, the state capital, said a large segment of the party faithful are concerned about the move by certain influential figures in the state to alter the delegates list across the state, adding that some of the delegates are being coerced to toe the line or risk political backlash.

Abdullahi lamented that some persons are bent on overthrowing due process in the primary poll, saying such attitude was hurtful to the growth of democracy and, by extension, good governance.

“It is sad how far some people are willing to go to impose their narrow interests on the people.  Such undue practice cannot produce good candidates as the favoured one will be loyal to the godfathers and not to the party and the electorate.

“Aspirants should be allowed to test their popularity with the party delegates and the voters. That is the basic principle of democracy. They should allow a free and fair contest. Those involved in these shady actions do not love Niger State,” he said.

Another party chieftain, Yusuf Ibrahim, who spoke in similar vein, recalled that Zamfara State lost all elective seats to the opposition Peoples Democratic Party (PDP) in the 2019 general election for flouting due process in candidates’ election, and warned that such could befall the party if the recent underhand moves are not stopped.

Ibrahim said some of the party chieftains who interacted with him are threatening to defect to other parties or get their supporters to cast protest votes if the powers that be in the state hand the ticket to somebody who is unknown to the members.

“He warned that the party may be playing into the hands of the rival PDP which would look to profit from the mistake of the ruling APC in the state. He called on the party to ensure a free and fair contest in the greater interest of the party.”