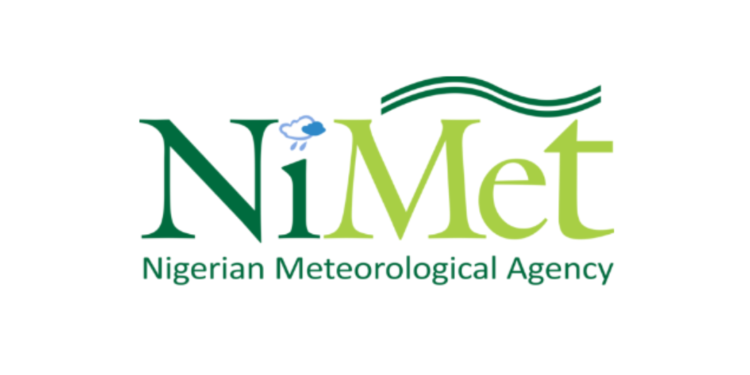 The Nigerian Meteorological Agency (NiMet) has advised Nigerians, especially, those in Taraba state and some parts of the South West areas to be weary of impending flood as a result of expected rainfall.

Matazu explained, that NiMet recorded 95 percent precision and accuracy in the last 15 years saying, the World Meteorological Organisation (WMO), has said 60 per cent was good.

The NiMet boss expressed displeasure that most states and local governments were not connected to the national level in adherence to early warnings by not aligning to their activities.

He also stressed the need for MDAs to take all the advise from NiMet to mitigate the impact of flooding saying, poor response remained the bane, even as he called for adequate compliance as it was critical to avoid the severity of the flood.
Matazu, however, expressed optimism that, with the agency’s good working relationship with the National Orientation Agency(NOA) and the ministry of Communication, a lot of sensitisation will be done to ensure that people take climate forecast into their daily activities.On adherence to forecast by farmers, Matazu explained that the agency has distributed rain gauge to farmers for monitoring to enable them give feedback to the agency.
Matazu, however, urged Nigerians to desist from pouring refuse into the water channels and to stop building on water ways to mitigate flooding.

7 Incredible Health Benefits Of Strawberries And Why You Should Eat More... Click Here For Details
Tags: NIMET
SendShareTweetShare
Previous Post