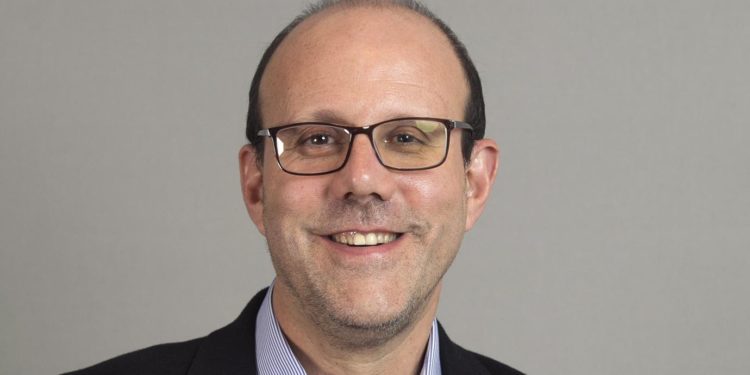 A major new study by 2019 Nobel Prize-winning economist, Professor Michael Kremer that has been published, looking at the methodology underpinning some of Nigeria’s flagship education reforms has okayed the EKOEXCEL model of learning.

The groundbreaking study into an approach to teaching, learning and school management, which first started in Kenya before arriving in Nigeria, has announced learning gains among the ‘largest ever measured in international education’.
The impact is among the greatest of any rigorously studied intervention in emerging markets. The methodology powered by NewGlobe, an education technical partner supporting visionary governments in the transformation of public education, is the same one used in Governor Babajide Sanwo-Olu’s education transformation program EKO

Over 14,000 primary school teachers from 1,011 public primary schools have also been captured under the scheme.
The highly anticipated study by Professor Kremer and his co-authors found that early childhood development (ECD) and primary school students in the studied education programme gain almost an additional year of learning (0.89) under the NewGlobe integrated methodology, learning in two years what their peers in other traditional schools learn in nearly three.

For early childhood development (ECD) students the gains were even bigger. ECD pupils using the same methodology as EKOEXCEL gained almost an additional year and half of learning (1.48), learning in two years what students in other schools learn in three and a half years.

Foundational literacy gives children better life chances but the World Bank estimates that 50 per cent of children in low and middle income countries cannot read with comprehension by their tenth birthday.