by Zaka Khaliq
in Business, News
0 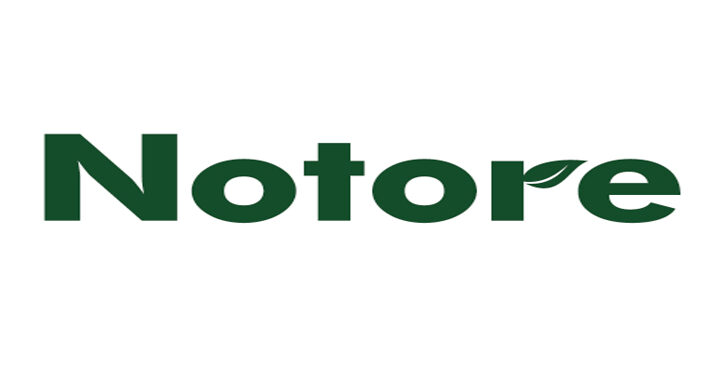 This translates to a 178.7 per cent growth compared to N9.43 billion for the corresponding period in 2021 half-year.

The company also reported N2.6billion net profit before tax in the same period, representing 116.4 per cent improvement on year-on-year analysis.

Group managing director and chief executive officer of the firm, Ohis Ohiwerei said the modest growth in revenue is attributable to improvements in plant reliability and increased production output, a positive outcome of the Turn Around Maintenance (TAM) programme implemented in most part of year 2021.
According to him, “notwithstanding, operating income for the period was N10.85 billion, a significant increase of 328.7 per cent as compared to a loss (N3.30 billion) in 2021H1. This was as a result of increased profitable operations during the period.
“The group reported a net profit before tax of N2.60 billion during the period as compared to a loss of (N15.84 billion) for 2021H1 (an improvement of 116.4 per cent YoY), a significant milestone towards its drive to a return to profitable business operations.”
Ohiwerei stated that Notore showed remarkable progress and achieved important milestones during the period as it strives towards return to profitability and repositioning for a great future.
He added that, “the period witnessed an increase in Plant reliability and relatively stable operations, resulting in significant increases in production output and sales.
“The production of Notore NPK fertilizers has continued to ramp up, with significant increases in NPK production output and sales anticipated in the second half of the on-going year. Additionally, the sale of Notore seeds to Nigerian farmers to enhance the yields of farm produce continued in furtherance of our corporate vision to be a significant contributor to the development of Africa.”
Notore, he said, intends to continue to expand into other products to further diversify the company’s revenue streams and boost profitability.
“As part of measures to return the group and the company to profitability and improve working capital, Notore had during the period, successfully restructured a substantial part of its short-term loans into fixed long-term loans, thus boosting its debt service management,” he noted.
On the company’s outlook given the disruptions in the international market, he said, whilst the Russian-Ukraine war has had some disruptive impact on the dynamics of global fertilizer markets during the period, the domestic fertilizer market demand is quite robust and is expected to continue to grow considering the Federal government’s strong and decisive policy focus on agriculture as one of the keys to unlock the diversification of the Nigerian economy.

El-Rufai: I Plan To Write Another Book