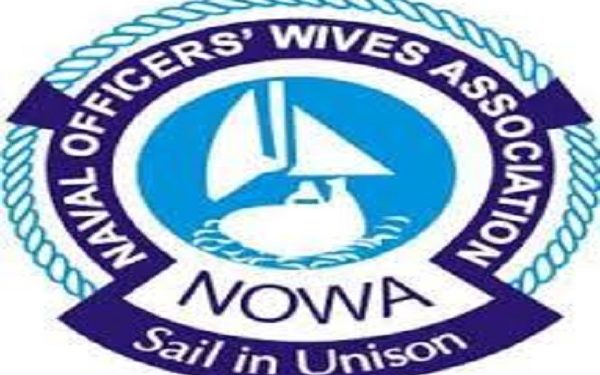 The hospital, according to the national president of NOWA, Mrs Nana Aisha Gambo, is the first of its kind in Nigeria and is expected to commence operations in the second quarter of 2023.

She said the project, which is the biggest since the inception of NOWA, is a direct intervention in support of Navy operations.

“Indeed, the uncomfortable state of health of a reasonable population of Nigerian women and children is known to all of us,” she said.
Quoting UNICEF statistics, she said Nigeria contributes 10 percent of global deaths among pregnant mothers representing a maternal mortality rate of 576 deaths per one hundred thousand live births which is the fourth highest in the world.
UNICEF also suggests that 250,000 babies die at birth in Nigeria annually which is the second highest national figure in the world.

“Because we are involved, it is not surprising that we are losing our women and children daily due to inadequate medical care and particularly insufficient mother and child

“NOWA members decided to take our destinies and those of our future generations into consideration by coming up with these specialised women and children hospital.

“The hospital with an estimated cost of 15 billion naira will be sited on 2.1 hectares of land in Galadimawa, Abuja and it is expected to commence operations in the second quarter of 2023”.

The FCT minister Muhammad Musa Bello represented by the mandate secretary FCT health and human services, Abubakar Tafida said the project will provide succour to women and children in the city.

The wife of the president, Mrs Aisha Buhari, represented by wife of the vice president Mrs Dolapo Osinbajo, commended NOWA for the initiative.

She said the project when completed would help cater for the health care needs of women and children in Nigeria.

She added that the statistics on health care needs particularly as it relates to women and children has revealed a need for urgent intervention.

“The federal government will continue to intervene to ensure quality health delivery which it has demonstrated with the revitalisation of primary health centres in the country,” she said.