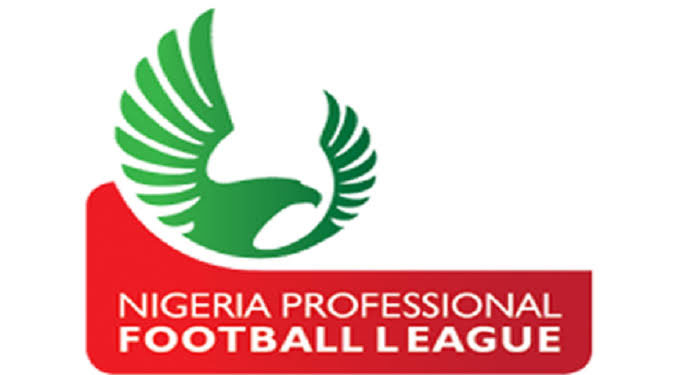 Lobi Stars on the other hand were triumphant against Dakkada FC 1-0 and will be looking for a win to cement their place in the NPFL.

MFM will go to the match on the back of a 2-1 loss to Shooting Stars while opponents Niger Tornadoes smashed Kwara United 4-0 last time out.

This fixture between MFM and Niger Tornadoes is a true definition of a relegation 6 pointer, if MFM drop points at home to Niger Tornadoes, they will be officially relegated and if Niger Tornadoes loose to MFM, it blows the battle for survival wide open.

Champions Rivers United will be looking to defeat Kano Pillars as they will lift the trophy today at home. Kano Pillars will want to capitalize on the fact that Rivers United have won the league and are on cruise mode as we saw last week when Nassawara United beat them 2-1.

Kano Pillars who are on 13th place, will be looking for a win to boost their survival hopes after a win over Enugu Rangers.

3rd place Remo Stars will be feeling sour due to the manner of their 3-2 defeat to Kastina United and will be facing fellow rivals Enyimba. Enyimba who are in 5th place are separated from Remo Stars with just one point and this match is a huge continental 6 pointer for both teams involved. Enyimba will have to do a lot better than last time out against Heartland were they drew 0-0 if they are to get all three points.

7 Incredible Health Benefits Of Strawberries And Why You Should Eat More... Click Here For Details
Tags: NPFL
SendShareTweetShare
Previous Post