by Samuel Abulude
in Education
0 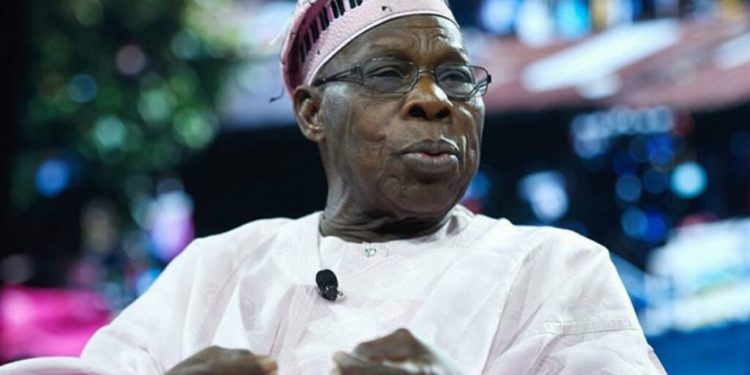 The launch is aimed at further increasing the infrastructural growth and capacity development of the institution.

This was made known when the management of Yaba College of Technology led by the Rector, Engr Obafemi Omokungbe, paid a courtesy visit to the former President in Abeokuta.

The purpose of the visit was to brief him on the scheduled fifty billion naira endowment fund launch and to also cordially invite and request his consent to chair the event.

Obasanjo while welcoming the reactor and his team to his abode, also agreed to chair fund raising event, describing the endowment fund as a laudable initiative.

The former president was particularly happy that the management of the college is thinking outside the box in its effort to see to the growth and development of the college. He went on to give the rector and his team valuable hints on how to plan and organize a successful endowment fund.

The rector who spoke on behalf of the management, expressed delight and appreciation to Chief Obasanjo for granting the management audience despite the short notice.

Omokungbe explained that the reason behind the fifty billion naira endowment fund was to address the myriad of obvious and peculiar challenges bedeviling the College, especially in the areas of infrastructural decay, obsolete equipment for teaching, learning and research.

The Endowment launch which has been approved by the College Governing Council is scheduled to hold on Thursday, September 25, 2022 at Eko Hotels and Suites, Victoria Island, Lagos.