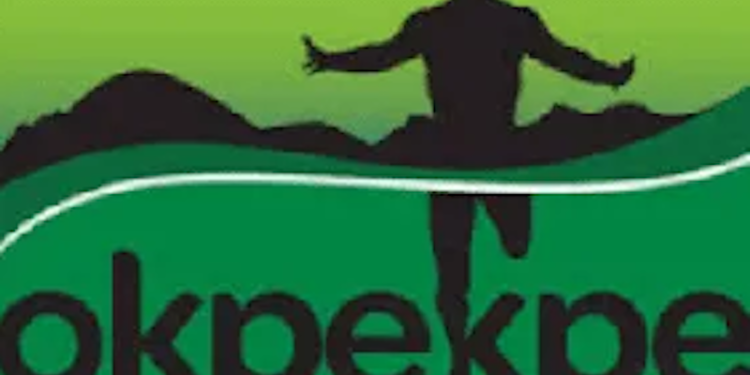 Organiser of the World Athletics elite label Okpekpe international 10km road race says the eighth edition of the event held on Saturday would not have been the huge success it was if not for the unflinching support from Edo State government and partners.

‘Since the inception of the race in 2013, we have always enjoyed huge support from the Edo state government and this year’s event was no different,’ said Mike Itemuagbor.

‘I want to particularly thank his Excellency, the executive governor of the state, Godwin Obaseki, for ensuring there was an enabling environment which enabled the organization of what people have said is the best Okpekpe race since we got the historic label status in 2015.’

Itemuagbor also heaped plaudits on Comrade Philips Shaibu, the ‘digital’ deputy governor of Edo state. ‘Comrade Shaibu’s thorough knowledge of sports and especially road race greatly helped in easily surmounting the bureaucratic bottlenecks on our way. He is a special gift to the state,’ added Itemuagbor.

The Okpekpe race organiser is also filled with joy with the support the event got from corporate Nigeria. “The race has always been private sector driven and I am delighted with the huge support we received. I want to say special thanks to Nigerian Breweries, MTN and our media partners Supersport and AIT who all combined with a few others to ensure we delivered another world class event in Okpekpe,’ said Itemuagbor.

‘The officiating officials and spectators, especially indigenes of Okpekpe and surrounding towns also played their part, a huge part to deliver that spectacular race. I want to say thank you to them,’ he said.

Itemuagbor revealed a board of trustees will soon be set up to oversee the race in the near future.  ‘The race is no longer about Mike Itemuagbor but about the people of Okpekpe, about our beautiful state Edo.

The Okpekpe race is the first road race in West Africa to be granted A label status.