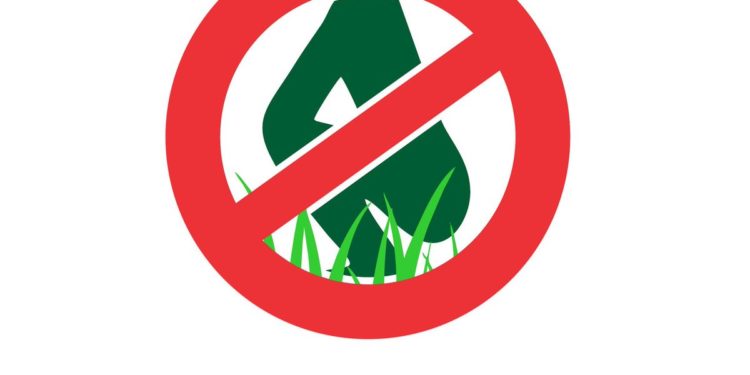 The report, which presents the state of water, sanitation and hygiene in Nigeria, also showed that 83 per cent of household members in the country lack access to basic hygiene services.

This is in spite of the fact that the Sustainable Development Goal 6 seeks to ensure availability and sustainable management of water and sanitation for all by 2030,

Recall that the United Nations Children’s Fund (UNICEF) had said that Nigeria needed to invest 1.30 per cent of it’s GDP per year ($5.3b or N1.9trillion) to achieve the Sustainable Development Goal (SDG) targets on Water, Sanitation and Hygiene (WASH) by 2030.

UNICEF also said that Nigeria losses about 1.3 per cent (455 Billion) of her GDP annually to poor sanitation.

It added that 90 per cent of the 102,000 diarrhea related under five child deaths annually was directly attributed to unsafe water and sanitation.

The Chief-in-charge, UNICEF chief of Maiduguri field office, Dr. Clement Adams, who spoke at a media dialogue in Maiduguri, noted that it is more cost-effective to construct more toilets for conflict-affected people than to treat endless flares of cholera outbreaks with unnecessary mortalities.

He said “Inability to access toilets is costly. It robs children of their health. When people die of cholera complications, children are sadly stripped of parental care and the most basic protection.”

Stressing the need for national and state budgets to reflect the importance of toilets and water sources to the health of children and workforce, Adams said “We must prioritise investments in physical and human resources and scale up existing programmes targeting expansion of toilet and water services.’

Adams added that practical steps towards ending open defecation by constructing more toilets and water sources especially among the most vulnerable population whether in camps or host communities needs to be pursued. “Schools, markets and other public places must not be left out even as we promote behavioural change among the people,” Urged.

However, the new report says that only 10 per cent of  Nigerian population have access to complete basic water, sanitation and hygiene services, using the global JMP definition.

“Those living in rural areas are three times more disadvantaged than those in urban areas,” the report stated.

The WASHNORM 111 report, which was launched in June 2022, by the Federal Ministry of Water Resources, also revealed that households in Nigeria spent approximate N3.4trillion or $8.5bilion annually on Water, Sanitation and Hygiene (WASH) services in 2019 and 2020.

According to the report, only 6per cent of health care facilities in Nigeria have WASH services.

The survey, which was done in collaboration with the Nigerian Bureau of Statistics and the United Nations Children’s Fund (UNICEF) showed that only 11 per cent of schools have basic WASH services, and that at 18 per cent, school in urban areas were about twice as likely to have access to WASH service than schools in rural areas.

Speaking during the launch of the report, recently in Abuja, the minister of Water Resources, Engr. Suleiman Adamu, lamented that only 28 out of the 36 states of the federation have urban water utilities or State Water Agency (SWA).

He said “At the point of survey, only 16 States had fully functioning urban utilities or SWA, 12 were partially functional.”

The minister frowned that despite the federal government’s efforts to ensure sustainable WASH services at all levels, many state governments were yet to complement the efforts.

He said “The high rate of non-functionality of most urban utilities is a call for concern and must be addressed squarely if the nation must target safely managed safely managed access to WASH services by 2030.

“The bleak status of integrated WASH services within households, institutions and in communities unmasked the need for a comprehensive approach to WASH which must include expanding safe and reliable water systems, providing direct investments or promoting households investments in sanitation and carrying out community level health and Hygiene awareness campaigns.”