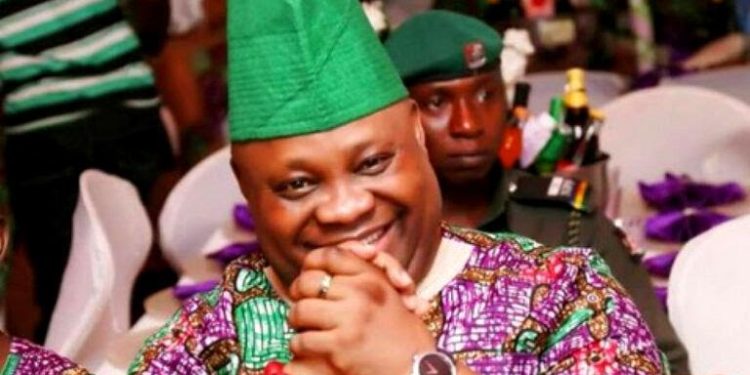 A Chieftain of the Peoples Democratic Party in Ondo State and the Ondo Central Senatorial aspirant, Dr Tola Awosika, has congratulated Senator Ademola Adeleke on his victory at the Osun State Gubernatorial election held on Saturday.

Awosika expressed confidence in the competence of Adeleke and described the win as a victory for democracy and the good people of Osun State. 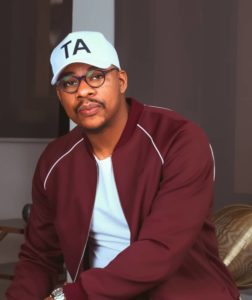 In a statement by his spokesperson, Prince Segun Adesemoye, Awosika on Sunday in Abuja, lauded the entire process, adding that the election was conducted peacefully and thanked all those who participated in it for promoting a good democratic process.

He hailed the people of Osun State, describing them as true heroes of democracy for setting the pace in ensuring that their votes count and opening a new page in the electioneering process in Nigeria.

“I salute the people of Osun State for displaying unprecedented courage by speaking so loudly through their votes and nipping the menace of ‘votes buying’ in the bud. They are the true heroes of this election and I congratulate them” Awosika said.

“We stand with the people of Osun in sending a clear message to Nigerians that we are prepared and ready to rescue them from the hardship and woes that they have been thrown into.

“I congratulate the candidate of the PDP, Senator Ademola Adeleke, on his victory in the Osun 2022 governorship election,” he said.