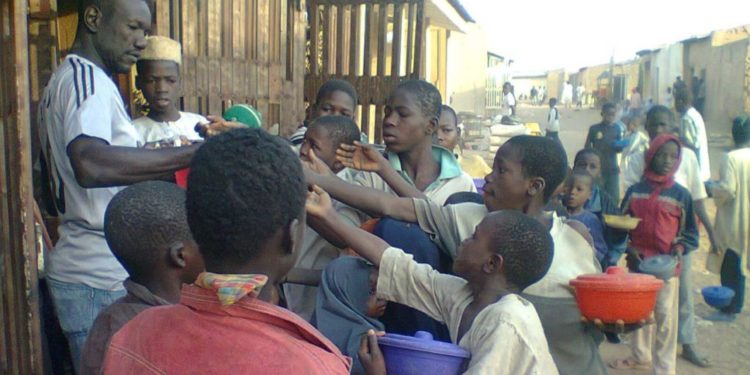 The number of out of school children in Nigeria has risen from 15 million to 18 million, McArthur Foundation said yesterday.

Speaking at a dialogue on Situating Constituency Projects in the Electioneering organised by the Order Paper in collaboration with McArthur Foundation and budgiT, the representative of McArthur Foundation, Dayo Olaide, said Nigerians must ensure that the National Assembly members did not only make laws, but that they should ensure that the laws impacted the lives of the people.

“Accountability is the critical aspect of governance and became the most important conversation for the past 20 years apart from insecurity. McArthur foundation has been supportive in many aspects including human rights, education and strengthening democracy.

“The significance of any law is the impact it creates on the ordinary man. There is progress in the number of laws made by the National Assembly members but on ground, the laws are not impacting the common man positively,” Olaide said.

He said that out of school children rose from 15 million to 18 million despite the laws being made by the National Assembly and the passage of a budget with education spending and constituency projects inclusive.

He noted that the impact of the law will never be felt unless it is implemented, adding that Nigerians did not even feel the impact of earlier passage of the budget. He said the people should be thinking about how many women are saved, how many girls return to schools as a result of the laws or the budget they passed.

He said the conversation on constituency projects is very important not because it takes people resources, but that the projects ought to create impact.

“How are these constituency projects impacting the lives of the people when a hospital is built, furnished and equipped but locked up for two years?” Olaide asked.

He said the leaders must rededicate themselves to the Nigerian project and make democracy work for the ordinary people.

Representative of budgiT, Adewole Adejola, said the zonal intervention project started during Obasanjo’s era when some people met him to say they were not captured in the budget and about N2.2 trillion was voted for it.

“This year, nothing has been released for zonal intervention projects. If the 2022 constituency projects have not been implemented, when will it work. Need assessment must be prioritized. They are not just supposed to nominate projects when the people in the community don’t need them.  A community that doesn’t have a road, how can you give them streetlights?” Adejola asked.

A member of the House of Representatives, Hon Henry Nwaoba said the 9th Assembly has achieved all the legislative tasks they set for themselves.

“There are ways we can make things more efficient. ICPC has been doing a fantastic job, other CSOs like budgiT and tracker are ensuring there is transparency in the constituency projects,” Nwaoba said.