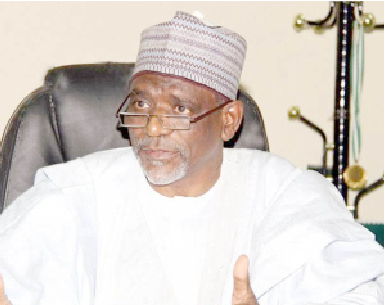 Perturbed by the unending disagreement between the Federal government and the Academic Staff Union of Universities (ASUU) that has grounded academic activities across Universities in the country, parents have continued to lament the negative implications of this development.

The Court ruled recently in favour of the government and compelled the lecturers to return to work.

However, ASUU appealed the ruling through its lawyer, Femi Falana, maintaining its position that the strike would continue until the government met its demands.

Despite interventions by the House of Representatives led by Speaker Femi Gbajabiamila towards ending the union’s over eight-month-long strike, ASUU remains adamant that their demands must be met.

However, in an interview with LEADERSHIP, the President of the National Parent Teacher Association of Nigeria (NAPTAN), Alhaji Haruna Danjuma, called on the government to settle the issue amicably with ASUU and allow students return to classes.

“We don’t want it to reach this stage. We want it to be settled amicably with ASUU, the vice chancellors, and the government.

“We want a safe landing on this issue, the damage has been done already, keeping our children back home for over seven months so the only way is to have a safe landing in such a way that the lecturers take our children along and find a way of closing the gap that is already created,” he said.