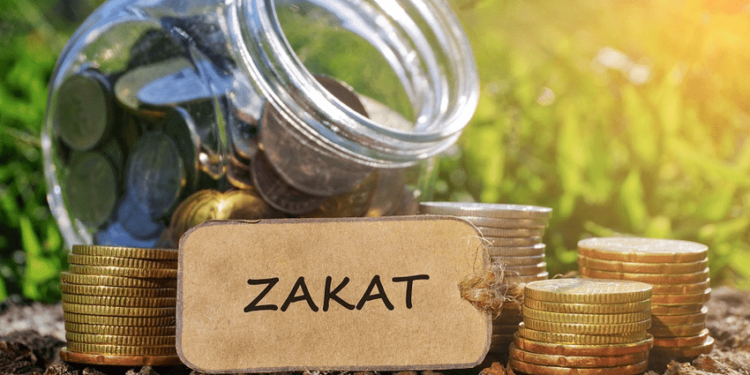 Regular and prompt payment of zakat by the wealthy Muslims is capable of putting an end to insurgency, banditry and all other violent crimes in Nigeria.

Zakat is a means of wealth redistribution in Islam where the rich pay a certain percentage from their money annually for the upkeep of the poor.

A chartered accountant, Hassan Taiwo Agaka stated this in a paper titled” It Pays To Pay Zakat”, which he presented during the distribution of zakat proceeds to some beneficiaries in Ilorin, Kwara State yesterday.

Agaka posited that peace and tranquility reign supreme in countries where zakat are paid as and well due by the rich.

“There is no poverty in countries where the rich pay zakat. Zakat payment and distribution unites the rich and the poor, therefore the poor and the rich live together peacefully, with no one harming or hurting the other. In such counties, you can hardly distinguish the poor from the rich. Zakat payment is compulsory for the wealthy Muslims,” Agaka posited.

He said another advantage of zakat payment is that the economy of countries where zakat is paid regularly and distributed accordingly will be stable at all times.

“ Nigerian security problems- banditry, insurgency and all the violence crimes are as a result of the failure of the wealthy Muslims to pay zakat. It is the same reason why poverty is all over the land. All this security problems will come to an end once there is redistribution of wealth in the country,” the chartered accountant posited.

The chairman of Zakat and Sadaqat Foundation in Kwara State, Alh Issa Oni, said cash and items distributed to the beneficiaries worth about N10m.

A beneficiary, Tawakalitu AbdulKareem thanked the organisers of the event and the zakat payers for their kind gestures.