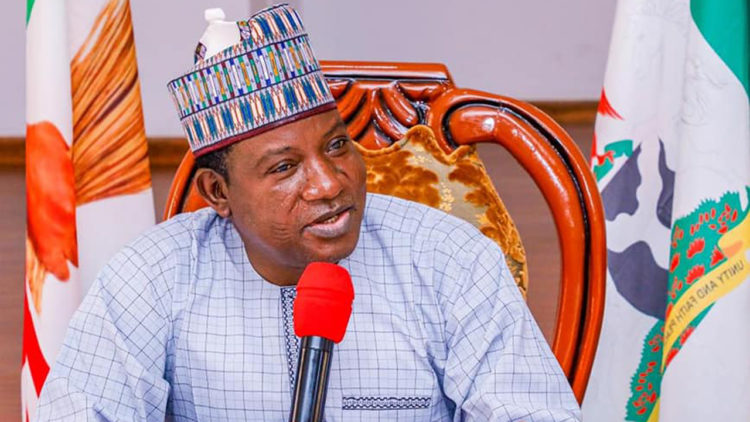 Plateau State Governor Simon Lalong has approved a new contractor for the completion of the Lalong Legacy Projects following the termination of the contract with the previous contractor.

This was one of the decisions taken at the end of the State Executive Council meeting held at the Council Chambers of the new Government House, Little Rayfield Jos which was presided over by the governor.

Briefing newsmen after the council meeting, permanent secretary of Ministry of Finance, Mr Kenneth Horlong who stood in for the commissioner for finance said the new contractor Mssrs United Integrated Construction Company was given the contract at the sum of N26.6billion with a completion period of 32 weeks.

He said the projects which include nine primary schools, six secondary schools and six hospitals, are world-standard and located across the 17 local government areas of the state.

Recall that the legacy project initial amount was N59 billion before it was later rescoped to N29 billion. The state government later terminated the contract because of poor performance by the contractor handling the project, Bleneson Services Nigeria Limited.

However at the time of filing this report the new contractor has not mobilised to site.

Similarly, in March this year governor Lalong flagged off the construction of the British America flyover at the cost of N9 billion.

But the state commissioner for information and communication, Hon Dan Manjang said the governor will not leave any abandoned projects assuring that the administration will complete all the projects it initiated.