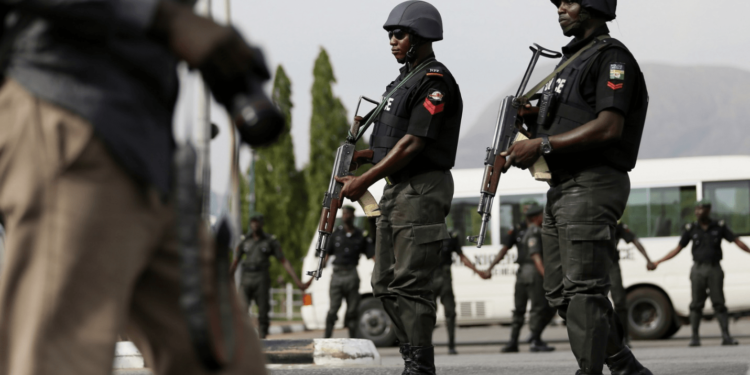 During the operation, four persons were rescued by the operatives attached to Sorau division at a grazing reserve. The police spokesman Suleiman Yahaya Ngoruje, in a statement yesterday in Yola, said the successes is as a result of the follow-up strategy designed by the command to checkmate cases bordering on kidnapping, armed robbery, cattle rustling, and unlawful possession of firearms.

The suspected kidnappers upon sighting the police engaged them in a gun dwell as a result three of them were killed, while others escaped with bullet wounds.
He listed the rescued victims to include Hafsatu Musa, Idirisa Hammadu, Abdul Adamu and Musa Hammadu, all residents of Holma/Maiha in Song and Maiha local government areas.
The commissioner of police, Sikiru Akande, urged the public to always inform the police of the whereabouts of criminals and their hideouts, especially those on the run with bullet wounds. Akande promised sustained effort to dislodge all criminal hideouts and blackspots in the state.

7 Incredible Health Benefits Of Strawberries And Why You Should Eat More... Click Here For Details
Tags: Police
SendShareTweetShare
Previous Post