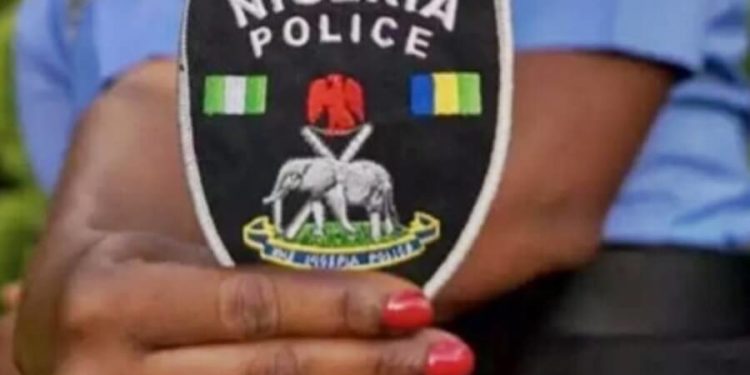 Gombe State police command has refuted the story trending on the social media that gunmen have taken over Pindiga town in Akko local government area of Gombe State.

The commissioner of police in charge of the state command, Ishola Babaita in a press release issued to journalists yesterday said the area is peaceful at the moment and is not under any attack.

LEADERSHIP gathered that the trending report on the social media suggests that gunmen are now having a field day at Pindiga area of Akko local government and that kidnapping cases and incidents of shops breaking and looting are on the increase.

It also claimed that an airplane was sighted hovering the area which created panic in the state.
However, the police commissioner debunked the insinuation saying it was an unfounded rumour as his personnel had visited the communities of Galadima and Tundu villages under Nasarawo district of Pindiga emirate, where they found out that there was no such incident.
He said the district head of Pindiga, Muhammad Kawuwa Ahmed also confirmed to them that in the past one month residents of those communities were seen going about their seasonal farming activities without molestations or harassment from any attacker.
“The command wishes to clearly state that there is no iota of truth in the panicky scenario being circulated. Rather it is mischievous, misleading and calculated attempt by some unpatriotic individuals aimed at instilling fear and derail the focus of Gombe State Command in its avowed commitment at guaranteeing the peace and stable security enjoyed in the state,” the commissioner stated.
Babaita urged the public to disregard the misleading report and go about their lawful businesses assuring that the command under his watch is committed to protecting their lives and properties.