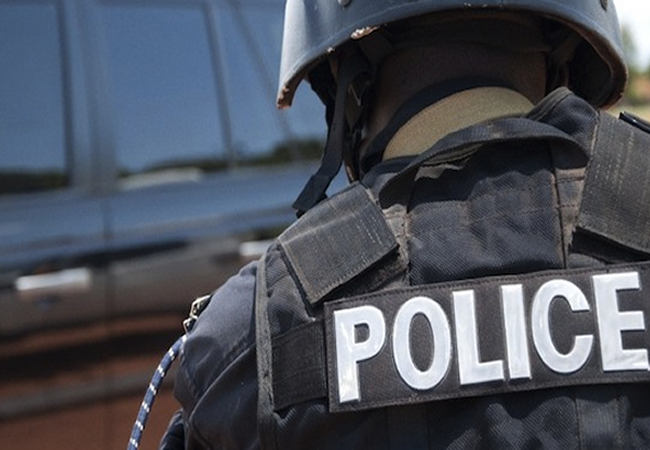 Police in Kano said yesterday they were investigating the alleged murder by a Chinese national,  Mr Geng Quanrong, of his ex-lover, Ummukulsum Buhari, at Kuntau, Janbullo general area of Kano metropolis at the weekend.

They said a report was received from Janbulo Quarters in Kano that Geng, 47 years old, of Nassarawa GRA Quarters Kano, went to the residence of his girlfriend, Ummukulsum Sani, 22 years old, had a misunderstanding with her, and as a result, attacked her with a sharp knife, inflicting a deep cut on her neck and some other parts of her body.

A statement signed by the police spokesman said on receipt of the report, the commissioner of police, Abubakar Lawal, mobilised a team of policemen led by SP Ibrahim Hamma, the divisional police officer of Dorayi Babba Division, to the scene.

He said the victim was rushed to the Murtala Mohammed Specialist Hospital Kano where a medical doctor confirmed her dead and the suspect was immediately arrested.

The spokesman added that the commissioner directed that case had been transferred to the command’s Criminal Investigation Department (CID) Homicide Section for discreet investigation.

Our correspondent gathered that the woman, a graduate of Agricultural Science from Kampala University Uganda, was on national youth service in Sokoto.

Eyewitnesses told LEADERSHIP Sunday that Geng had a strong  relationship with her for two years before she settled for another man within the city.

It was gathered that her marriage however never lasted, and she was said to have returned to her family house to continue her life.

However, Mr Geng was said to have felt jilted and allegedly went to her residence and attacked her.

Family members and well-wishers who responded to save her life took her to the hospital where she reportedly died.