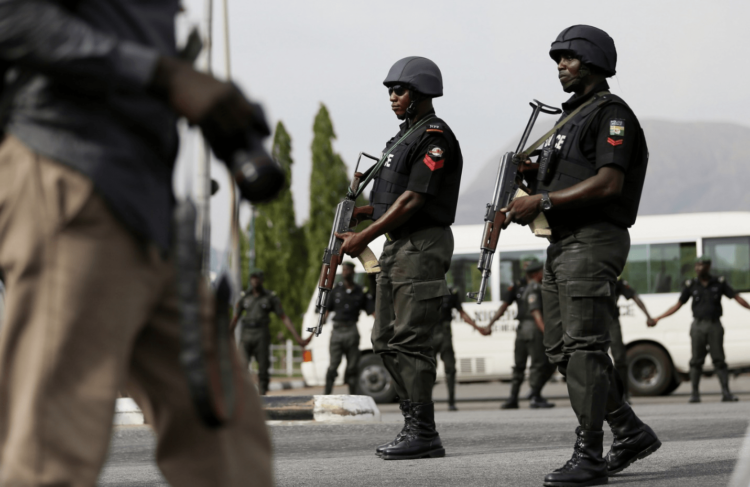 The Inspector-general of Police (IGP), Usman Baba, has ordered an investigation into the claim by musician, Habeeb Okikiola, also known as Portable, that he formed the notorious cult group, One Million Boys.

‘One Million Boys’ is a deadly cult group known for terrorising Lagos State and other parts of the South-western States for some time now.

LEADERSHIP gathered that the order by the IGP came after the Zazu music crooner openly confessed on a trending video that he formed the deadly cult group.

Force PRO, CSP Olumuyiwa Adejobi. while confirming the order, said: “sequel to the trending video of one Habeeb Okikiola, aka Portable, where he claimed to have formed the One-Million Boys cult group terrorising some parts of Lagos State, the IGP has ordered CP Lagos to investigate the indicting statement and take necessary legal action.

“This directive is premised on the continuous effort of the Nigeria Police Force to fish out pillars and sponsors of cult groups in order to decimate their activities and restore sanity to our society.”