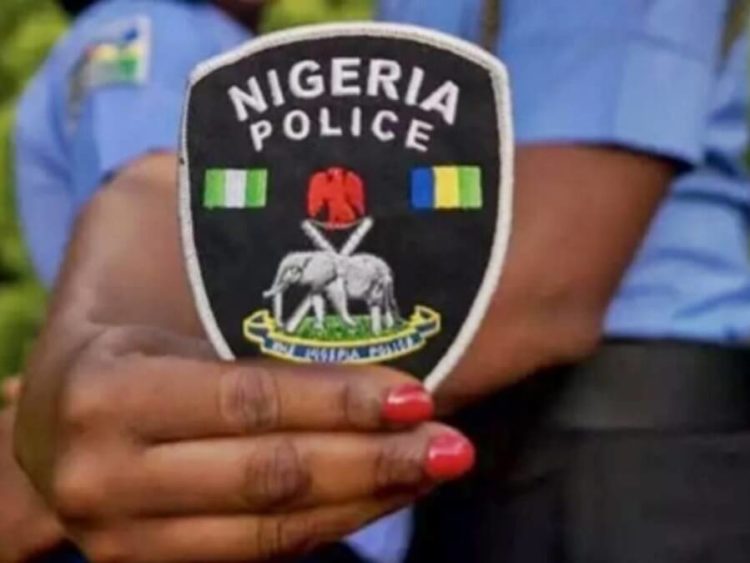 This followed a new directive from the Nigeria Police high command allegedly given on July 22, 2023, directing the increase of the fee for PCC from N5,000 to N40,000.

Before this official hike, the actual price was known as it could range range from as low as N5,000 to as high as N100,000, depending on the police officer one approaches or the individual requesting for it.

Messages sent to Force PRO, CSP Olumuyiwa Adejobi, seeking confirmation and reasons for the increase were not answered as at press time.

The PCC is a document issued by the Nigeria Police to certify that an individual does not have criminal record, criminal conviction or is trying to evade prosecution for crimes committed in the country.

The document is largely sought by individuals, mostly youths, travelling out of the country to further their studies or to take up employment, though some organisations in Nigeria sometimes request certain individuals to provide the PCC.