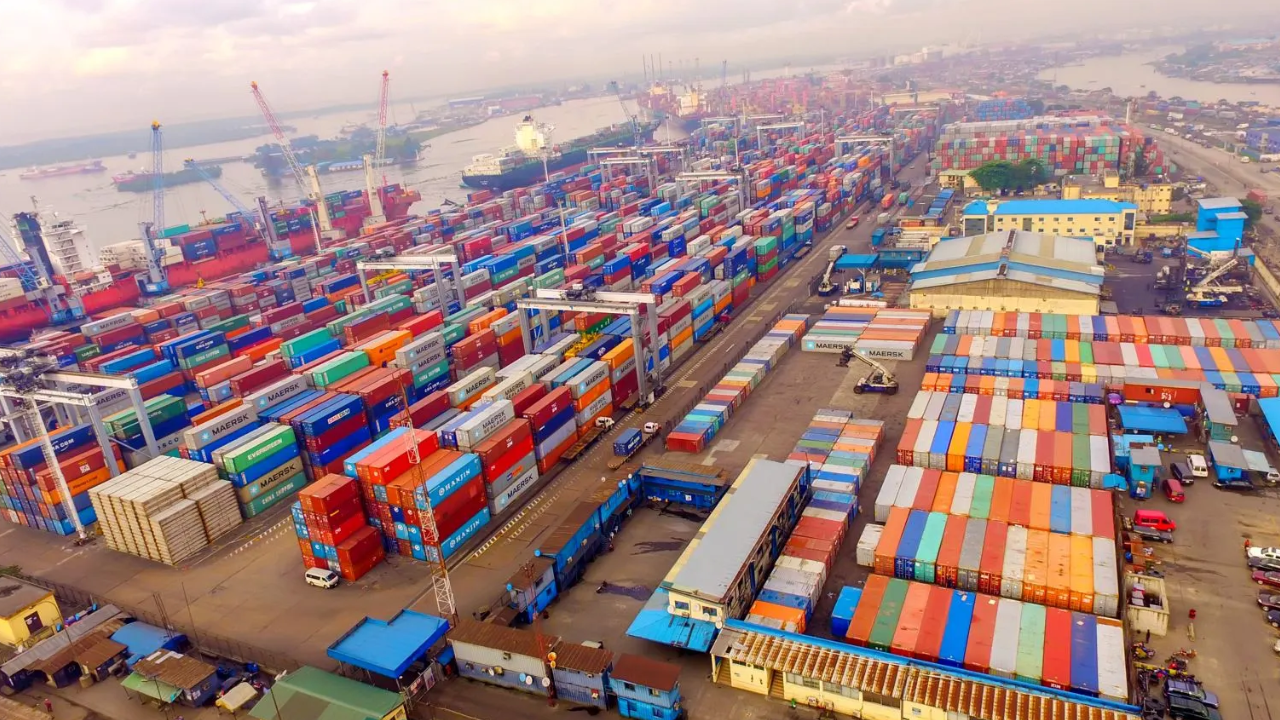 The Tin-Can Island Container Terminal (TICT), on Monday, assured workers that it has no plans to embark on any retrenchment exercise despite the acquisition of the African Logistics business (BAL) of its parent company, Bolloré Group by Mediterranean Shipping Company (MSC).

In a meeting with leaders of the Maritime Workers Union of Nigeria (MWUN), TICT managing director, Mr. Etienne Rocher, assured that the acquisition will not have any adverse effect on jobs and workers of the company.

“There will be no change in obligations on the part of the company towards employees and vice versa,” Rocher said.

He noted that  all obligations arising from existing contracts with the company will continue to be in force.

He said the services of TICT workers remain relevant to the company even after the acquisition.

Recall that MSC announced in April that it had reached an agreement to acquire 100 per cent of the African logistic business of Paris-based Bolloré Group. The agreement followed exclusive negotiations between the two parties initiated in December 2021.

MSC’s acquisition of Bolloré Africa Logistics comprises all of Bolloré Group’s transport and logistics activities in Africa, including shipping, logistics and terminals operations, as well as terminal operations in India, Haiti and in Timor-Leste.