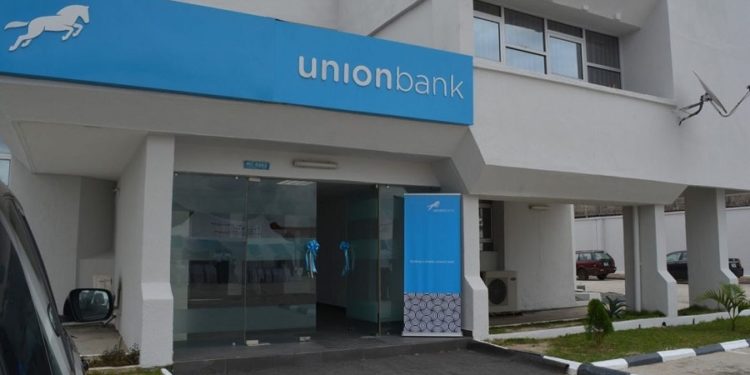 With the completion of Union Bank of Nigeria (UBN) core investors’ sale of majority shareholding to Titan Trust Bank, a new board of directors have been appointed.

The board of directors of Union Bank announced the appointment of Mudassir Amray as the chief executive officer, effective June 2, 2022, following the retirement of Mr. Emeka Okonkwo.

Okonkwo, after overseeing a seamless transition of management, he implemented the bank’s new strategy focused on regional coverage and continued the growth trajectory that we have seen in 2021.

Other appointments are Farouk Gumel as chairman, while Andrew Ojei, Abubakar Mohammed, Lawrence Mackombo were appointed as non-executive directors.

With the completion of the transaction under the Share Sale and Purchase Agreement (SSPA), which effectively transfers 93.41 per cent of Union Bank’s issued share capital to Titan Trust Bank, now becomes the majority shareholder and core investor in Union Bank.

Speaking on behalf of the outgoing directors, the former chair of the Board, Beatrice Hamza Bassey said, “Earlier today we reached a significant milestone with the Completion, after regulatory approvals, of the epoch-making transaction announced in December 2021 between the Bank’s core shareholders and Titan Trust Bank.

“As is normal for transactions such as this, the current board and CEO Mr. Emeka Okonkwo retired and handed over reins of the Bank to a new Board and to Mr. Mudassir Amray as CEO. The entire Board congratulates the parties on this landmark transaction.”

She stated that it has been a privilege and honor to have chaired and served on the Board that oversaw the preservation and transformation of one of Nigeria’s most iconic institutions, saying “The significant investments made over the last ten years by the outgoing investors, along with the vision, astute counsel and direction of our directors helped us implement the strategic objectives that we set and laid the foundation for this new era of growth for the Bank.”

She added that “I am very proud of all that we accomplished together during a transformative period for the Bank following the significant recapitalisation of the bank by the outgoing investors.

“We reshaped the Bank with significant investments in the technological infrastructure, hired a capable management team, attracted a talented and diverse work-force, established a first-rate governance structure, digitized the bank, introduced innovative products and channels to better serve our customers, became a leader in sustainability, attracted significant funding, especially with DFI partners, and launched the innovative Alpher Women’s Initiative which will help us further accelerate financial inclusion.”

She wished the incoming board of directors every success for the future and look forward to seeing the Bank continue from strength to strength in servicing the financing needs of our customers.

In December 2021, the UBN notified of the execution of a Share Sale and Purchase Agreement (SSPA) between Union Bank majority shareholders; Union Global Partners Limited, Atlas Mara Limited and Titan Trust Bank Limited (TTB) and the subsequent receipt of all necessary regulatory approvals.