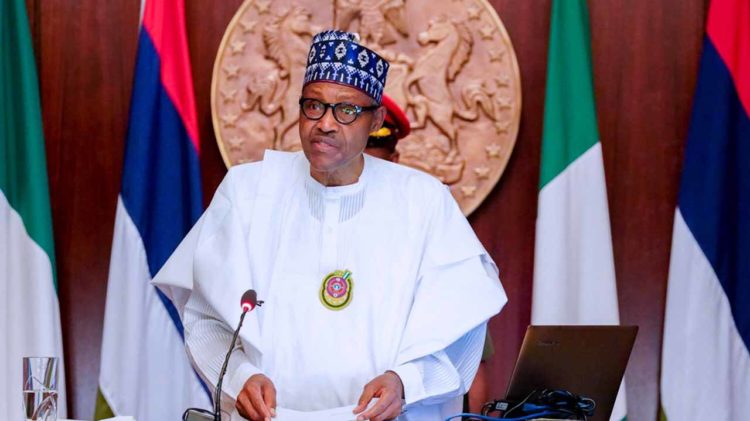 The presidency yesterday recalled that seven years ago, Muhammadu Buhari took the oath of office as president, promising to serve Nigeria faithfully in all spheres of national life.

Presidential spokesman, Femi Adesina in a statement said the president concluded the first four years, and Nigerians in a show of confidence massively renewed his term for another four years, which lapses this time next year.

According to him, the seven years milestone presents a major landmark and opportunity to review the service of President Buhari to the country, and its people. What are the highpoints in terms of legislation; what Bills have been signed into law, and what salutary impact have they made on the nation?
He said; “What are the strides in infrastructural development; roads, bridges, rail, air and sea ports, housing, and many others?
“Oil and gas reforms? Digital economy? Mines and steel development? Agriculture? Education, Health, Creative Industry, Sports, and many others?
“And security, yes, security, despite the current challenges.

“Here’s a one-stop shop of the achievements of the Muhammadu Buhari administration at 7. Revisionists would want to look at security challenges, which are being robustly tackled, alone. But we look at the entire gamut, and honest and fair Nigerians will admit that a lot has been done, and a lot more will still be done in the 12 months ahead.
“Come along, and let’s together plumb the depths of the strides of the Buhari administration at 7. It’s service to the people, and nothing else.”

Count Me Out Of Wike’s Presidential Ambition – Kwankwanso