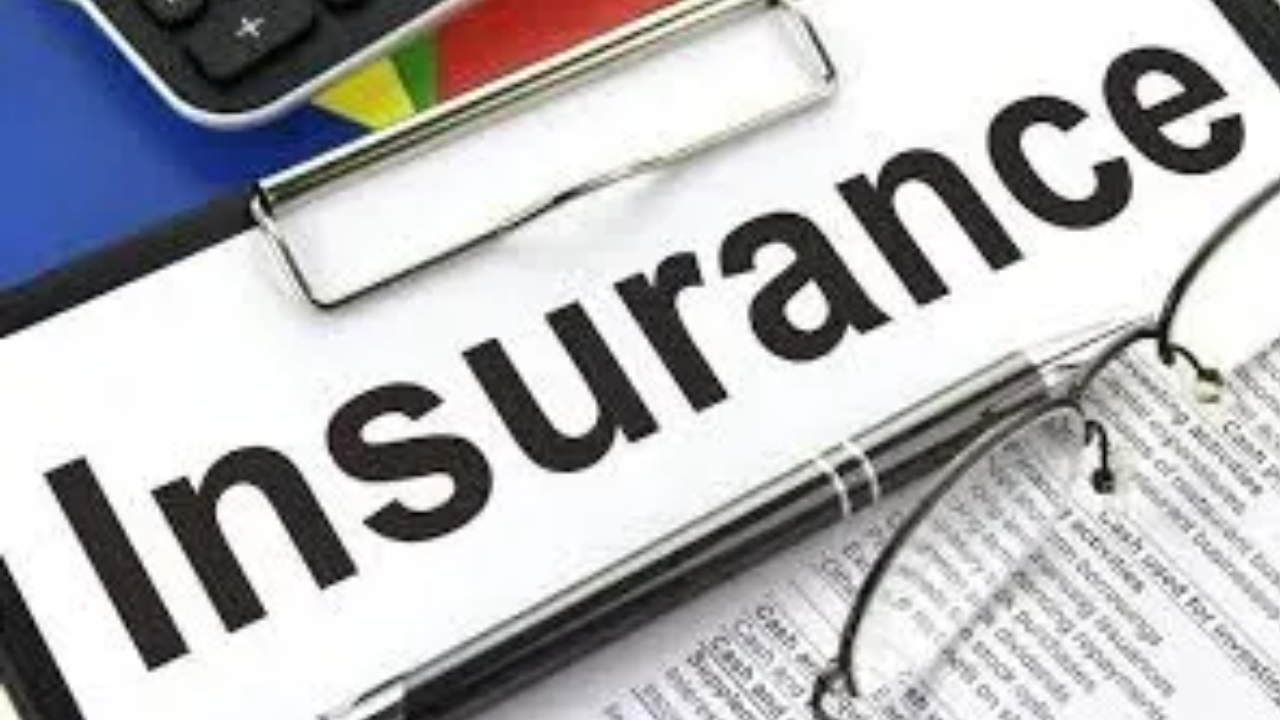 Proper Claims management is critical to deepening insurance penetration and acceptance in the country, according to experts.

The experts, who spoke at the at Carefirst Consult 2022 Claims Advocacy Conference with the theme ‘Catalysing Insurance Through Better Claims Experience held in Lagos, lamented about the poor insurance penetration, urging insurers to always honour genuine claims as this will trigger trust from the general public.

On his part, the principal consultant, Carefirst, Mr. Gus Wiggle said, he was inspired to set up Carefirst Consult, said, any insurer that fails to settle genuine claims is setting a bad signal to prospective policyholders, which will also affect the entire insurance industry.

According to him,“we are seeing a trend which has become very challenging and that trend actually manifested itself during #EndSARS riot where insurance companies started reminding the insured that some of their policies will not cover their exposures.”

Stating that insurers ought to have informed and explained to policyholders the terms of their policy  at the point of subscription, he urged underwriters to find every reason to pay claims rather than looking for excuses to evade claims payment.

Disclosing that Carefirst Consult was established to work for both insurer and the insured, he said, his company is set to improve the claims payment ability of the insurance industry.