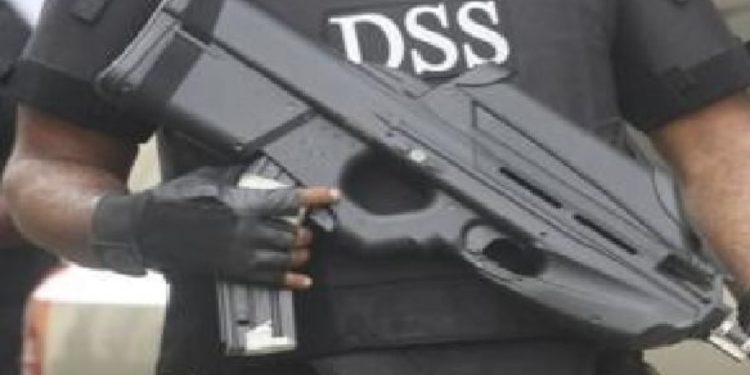 Operatives of the Department of State Services (DSS) yesterday arrested a security guard attached to the Independent National Electoral Commission (INEC) in Obio/Akpor local government area of Rivers State, for extorting members of the public.

LEADERSHIP gathered that the security guard was arrested following several complaints from members of the public about how he demands money before giving out forms for the Permanent Voter’s Card (PVC).

It was gathered that the security agency had sent some of its operatives who posed as potential registrants and he was caught in the act.
Confirming the arrest, INEC public affairs officer, Geraldine Ekelemu, in a statement issued in Port Harcourt, said the commission has zero tolerance to acts of extortion by its staff.

The statement reads in part: “INEC wishes to confirm that one of its security guards attached to its Obio/Akpor area office has been arrested by agents of the Department of State Security on allegation of extortion of money from members of the public.

“The commission has zero tolerance to acts of extortion by its staff and would ensure that the security agencies investigate this and any other allegations of illegality by its officials to ensure that every infraction is redressed and punished.

“Members of the public are advised to avoid acts of desperation that could render them vulnerable to fraudsters taking advantage of them. They are also encouraged to report attempts at extortion to INEC or the security agencies.

“All INEC offices in Rivers State are open and attending to potential registrants while registration is also ongoing in designated locations in some wards on a rotational basis.”