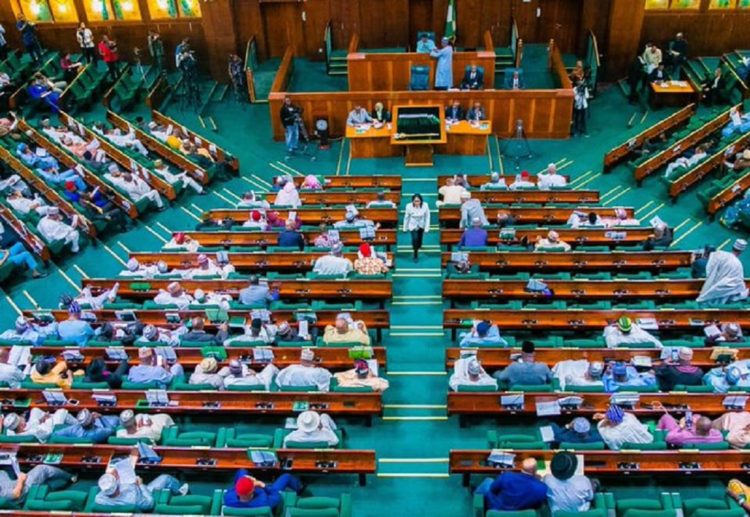 House of Representatives yesterday proposed N500 million fine or three years imprisonment or both on any public officer who commits an impeachable offence in breach of the provisions of the Fiscal Responsibility Act, 2004.

According to him, this proposed bill, when passed into law, would address the lacuna in the Act, obviate impunity and serve as a mechanism for making government officials accountable.

While speaking on the general principles of the bill, Hon Ogun explained that the proposed amendment to the Fiscal Responsibility Principal Act seeks to make provision for specific sanctions within the Act, for failure to comply with the provisions of the Act.

“However, there are no specific sanctions or penalties within the Act for the offence created in subsection 3 of section 41 of the Principal Act.

“The Act provides for prudent management of the nation’s resources, ensures long-term macro-economic stability of the national economy, secures greater accountability and transparency in fiscal operations within the medium-term fiscal policy framework and promotes fiscal discipline.

“Some of the issues raised in the Report include low budget credibility, insufficient disclosure of public finances, and lack of autonomy of Auditor General, amongst others.

“Whereas section 41 of the Act provides the framework for debt management during every financial year and goes further to provide that non-compliance with the provisions of the Section shall make any action taken to be an offence, the Act fails to specifically make provision for the sanctions of the said offence,” he noted.

In the bid to address the lacuna, Ogun proposed an amendment to Section 41(1) which states that: “The framework for debt management during the financial year shall be based on the following rules: (a) Government at all Tiers shall only borrow for capital expenditure and human development, provided that, such borrowing shall be on concessional terms with a low-interest rate and with a reasonably long amortization period subject to the approval of the appropriate legislative body where necessary; and (b) Government shall ensure that the level of public debt as a proportion of national income is held at a sustainable level as prescribed by the National Assembly from time to time on the advice of the minister.

“(2) Notwithstanding the provisions of subsection (1) of this section and subject to the approval of the National Assembly, the Federal Government may borrow from the capital market.

“(3) Non-compliance with the provisions of this section shall make the action taken an offence.”

He also proposed an amendment to Section 41(3) of the Principal Act, which provides that: “Non-compliance with the provisions of this section shall make the action taken an impeachable offence and the offender shall be liable on conviction to a fine of N500,000,000 or imprisonment for a term of three years or to both such fine and imprisonment”.

After the debate, the speaker, Hon Femi Gbajabiamila who presided over the session referred the bill to the House Committee on Finance for further legislative action.