by Farida Adamu
in Columns
0 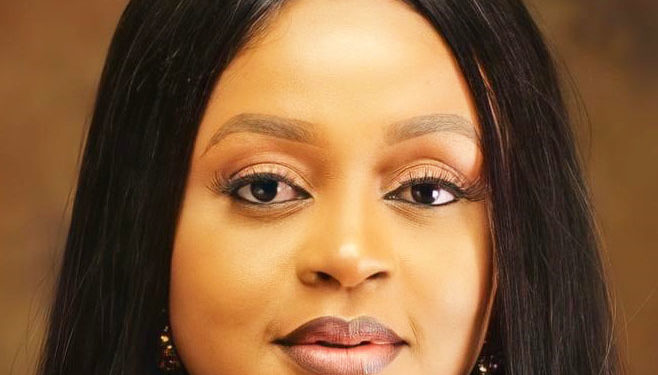 The statistics are scary and they point to some kind of national health emergency. One in every four malaria patients in the world lives in Nigeria and one out of four global malaria-related deaths is recorded in this country. According to the latest World Malaria Report, “four African countries accounted for just over half of all malaria deaths worldwide: Nigeria (31.9 per cent), Democratic Republic of the Congo (13.2 per cent), United Republic of Tanzania (4.1 per cent) and Mozambique (3.8 per cent).’’

Approximately, this translates to 200,000 deaths in 2021 and over 60 million people are infected by the disease yearly. In addition, an estimated US$1.1 billion is lost yearly due to malaria related absenteeism and productivity losses according to the World Health Organization (WHO). Besides, the disease is responsible for high death rate among under-five children and pregnant women.

The casualty figures, rate of infection and loss of man-hours and financial resources to malaria are quite huge and the government has been battling the disease. Over the years, there have been several campaigns to stop the spread of malaria, such as the Zero Malaria Campaign, Roll Back Malaria Campaign, all advocating for the use of Insecticide-Treated Nets.

On July 6, Governor Nasir El-Rufai flagged off the distribution of over five million nets in Kaduna state. The governor had admonished recipients not just to collect the nets but to sleep inside them. As a practical demonstration, His Excellency and his wife, Arch Hadiza Isma El-Rufai, lied down in an Insecticide Treated Net during the flag off. After the event, Ministry officials, Development Partner and 10,000 adhoc staff went out to the nooks and cranny of Kaduna state and distributed nets in all the 23 local governments.

In addition, the Team interacted with journalists on how to use the nets and the behavioral changes that are necessary to keep malaria at bay. Specifically, they paid advocacy visit to the Special Adviser to the Governor on Media and Communication, Mr Muyiwa Adekeye, on July 20, where members of the Team highlighted their successes and challenges. Led by Dr. Hajara Kera, the Director for Public Health in the Ministry of Health, the Team gladly said that Kaduna state has almost completed the distribution of these treated mosquito nets as at July 19,2022, having distributed 92% of the 4.5million. Dr Kera disclosed that the distribution of nets was not a one-off intervention of Kaduna State Government, towards battling malaria. According to her, the Ministry of Health has been undertaking seasonal malaria chemoprevention campaigns for targeted children in the state, early diagnosis and treatment of uncomplicated malaria and management of severe ones.

In fact, during the flag off, the Commissioner of Health, Dr. Amina Mohammed Baloni, was more elaborate about government’s efforts towards the fight against malaria. She said that Kaduna state has built a robust partnership with international and national donor organizations, and it is also one of the 13 Global Fund (GF) supported states in Nigeria for the elimination of malaria. Besides, the state has also achieved 68% refill rate order for all antimalarial commodities and there has been a reduction of malaria test positivity rates from 60.3% in 2020 to 37.2% in 2021. In addition to these, through its Health Supplies Management Agency, KDSG has procured anti-malaria commodities worth about N300 million, as part of its commitment to the counterpart fund obligation to the State Malaria Elimination Programme of about N900million.

Significantly, other Ministries, Departments and Agencies are collaborating with Ministry of Health, according to Dr Baloni, to end malaria in Kaduna state. In this regard, the Ministry of Public Works and Infrastructure is also supporting the campaign to end malaria, by completing and clearing drainages along roads to reduce the breeding sites of mosquitoes in communities.

However, the fight against malaria is largely in our hands, especially if we adhere to basic hygiene, clear our environment of stagnant water where mosquitoes lay their eggs and above all, sleep in Insecticide Treated Nets. According to statistics, nets ownership has risen to 80% but only 30% of those who collect the nets actually sleep in them. This has to change.