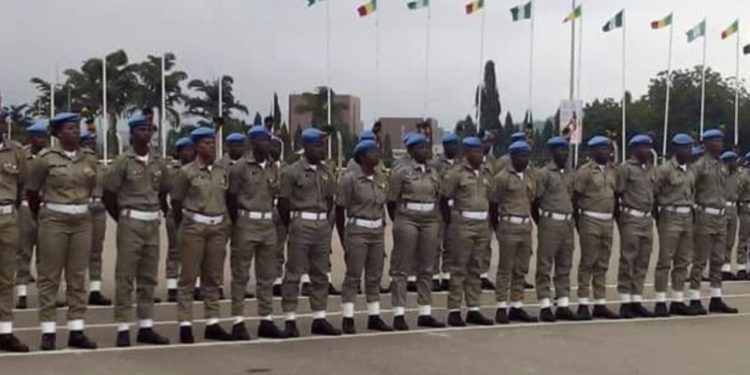 Members of the Peace Corps of Nigeria (PCN) have been gifted $3,000 worth of Zugacoin by the chief executive officer of Zugacoin, Bishop Sam Zuga.

The gift was part of the celebration to mark the 24th anniversary/2022 Founder’s Day of the PCN in Abuja. The occasion was graced by notable personalities and young leaders from across the federation.

In his speech at the event, the national commandant, PCN, Prof Dickson Akoh, stated that the celebration was originally supposed to hold on the 10th of July, but was pulled back to July 6, in honour of the Sallah celebration which coincided with this year’s anniversary of the organisation.

He said the motivational factor behind the establishment of the Peace Corps of Nigeria, was his passion towards promoting peaceful coexistence.

“For me, I have learnt two major lessons from the journey thus far; first is sacrifice and courage amidst all obstacles or adversities. Life begins at the end of your comfort zone. Whatever a man can conceive and believe, he can achieve,” he said.

He stressed that the theme of the anniversary being, “2022 General Elections: The Role of the Youth in Security and Peace Building,” was carefully chosen to stress the indispensability of the youth in ensuring a violent free and credible election considering the demography and characteristics of the age bracket.

In his remarks, the chief executive officer of ZugaCoin, Bishop Sam Zuga, eulogised the national commandant and entire PCN community, saying that it takes uncommon grace and divine endorsement to sustain such a massive national initiative successfully for over 24 years without government funding.

The Ochi’Idoma, His Royal Majesty Agaba-Idu, John Elaigwu Odogbo, who was the royal father of the occasion in a brief remark hailed the contributions of the PCN to the growth and development of the country in the last 24 years.