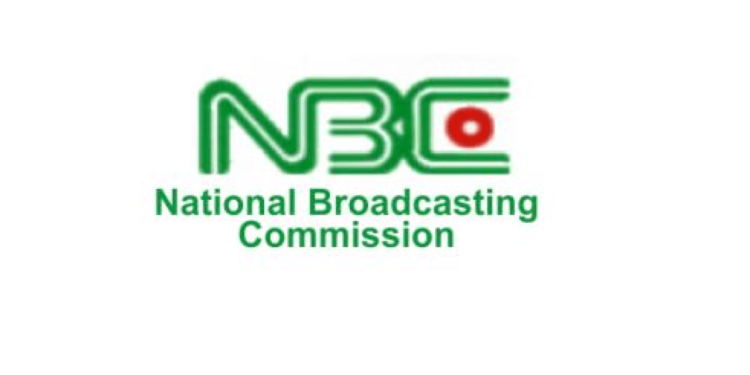 A civil society organisation, Save Nigeria Movement (SNM) has kicked against the bill seeking to establish the Society of Nigerian Broadcasters to duplicate the functions of the existing National Broadcasting Commission (NBC).

Its national convener, Mr Solomon Semaka, who addressed a news conference in Abuja, said the Society of Nigerian Broadcasters cannot be a regulator and the functions of the NBC cannot be hijacked.

He described the bill as a misplaced one since there is already in place the National Broadcasting Commission, a regulatory body established by law to regulate the broadcast sector in Nigeria. He said in the court of public opinion, it is common sense that one cannot be a judge of himself.

“The possibility of vindicating oneself of all wrongs in every decision and becoming a god likely to occur. Peer reviews and independent checks help to curb people’s excesses especially if their actions are capable of harming the public. The famous nineteenth-century English historian Lord Acton (1834–1902) is credited with the saying that power corrupts and absolute power corrupts absolutely. This is the basis for imposing checks on all human systems. That’s why we have civil society organizations and the media to serve as watchdogs of society.

“Our position against the establishment of the SNB is first and formed anchored on the fact that it’ll be like authoring confusion if two bodies are established to monitor one sector. It has never been done and it’ll certainly create a chaotic situation if the Nigerian Broadcasting Commission and Society of Nigerian Broadcasters are all authorised to regulate the sector. Worse still, it’ll be disastrous for the broadcasters to regulate themselves. The result will not just be chaos but utter confusion, industrial disputes and a series of litigations because of cases of encroachment into the duties of the other organisation.

“To argue that NBC should only be responsible for issuing licences and giving guidelines to broadcast houses while the Society of Nigerian Broadcasters should focus on the conduct of members and the quality of work is like saying the government should build schools, and employ teachers and then allow the teachers to supervise themselves. NBC is not just a licensing organisation for broadcasters but also a quality control mechanism for professional broadcasting in Nigeria. That covers broadcasters and their organisations,” he said.

He said that NBC is empowered by law to establish a Broadcast Institute, the same as what the SNB bill is canvassing, adding that it will be against the law if the bill scales through. He averred that broadcasters should rather rally around NBC to enable it to achieve the mandate it was established to fulfil including the establishment of the Broadcasters Institute rather than bringing parallel organisations whose duties are certainly going to conflict with and contradict the good work the NBC has already been doing.

He said arguing in favour of self-regulation and calling for the amendment of the NBC Act seems to have a sinister motive, adding that any attempt to take the government out of regulating the media will lead to abuses as it is difficult to be a judge in one’s case. He said that it is misleading to say the NBC has not shown any hope of regulating the media in Nigeria, noting that it is on record that several media houses have been sanctioned for violating the Nigerian broadcast code. “Expecting the NBC to be involved

in in-house disciplinary actions against erring staff members is asking for too much. Staff mentoring and professional competency assessment should be done by the Nigeria Union of Journalists (NUJ) and Guild of Editors and not necessarily through another body to avoid conflicts,” he said.