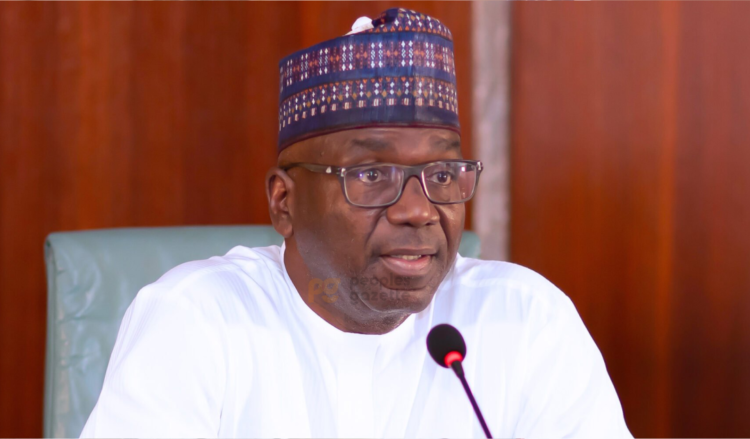 Kwara State governor, AbdulRahman AbdulRazaq said his administration would continue to explore synergy and harmonious relationships with the Nigerian Army and other security agencies to ensure security of life and property in the state.

The governor gave the assurance when he received the General Officer Commanding 2 Division of the Nigerian Army, Ibadan, major general Aminu Chinade at the government house, Ilorin.

Represented by his deputy, Kayode Alabi, the governor said Kwara is peaceful with the support and cooperation from the Nigerian Army and other security agencies.

“We thank you for cooperating with us because we need you and we have high regard for the Military. I want to assure you as a government that we are ready to cooperate with you because without security, no meaningful development could be achieved and investors will not come to the State. So, we need to secure our State before we bring in investors.

“I welcome you to Kwara State and pray that you will succeed in your new endeavour,” the governor said.

On his part, the special adviser on security matters to the governor, general Tunde Bello (rtd) appreciated the men and officials of the Nigerian Army for their selfless service in ensuring internal security in the country.

He said Governor AbdulRazaq takes the security of the state as the first priority of his administration.

Also, major general Chinade said the visit was part of his familiarization to units and formations under his area of responsibilities after assuming duty as the GOC on August 12, 2022.

Federal Govt To Increase Export Earnings From Shea Butter To 40%

Federal Govt To Increase Export Earnings From Shea Butter To 40%