* Here are some top seven healthy grains to try out!

by Our Correspondent
in Columns, How-to
0 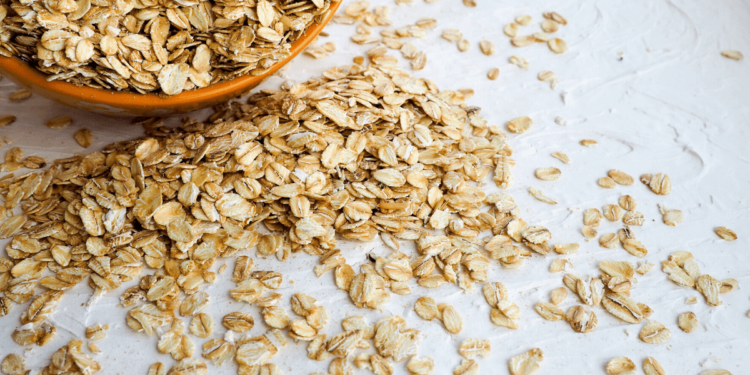 Oats are among the healthiest whole grains you can eat. They’re not only packed with vitamins, minerals and fiber but also naturally gluten-free.

Rye is a member of the wheat family and has been consumed for centuries.

Buckwheat is not related to wheat.

Millet is an ancient grain perhaps best known as an ingredient in birdseed.

However, it has been a part of human cuisine for thousands of years and is considered a staple ingredient in India, China, Africa, Ethiopia, Nigeria and other parts of the world.

Barley is a versatile cereal grain that has been consumed for thousands of years.

While it’s not as popular as other whole grains, it’s incredibly healthy.