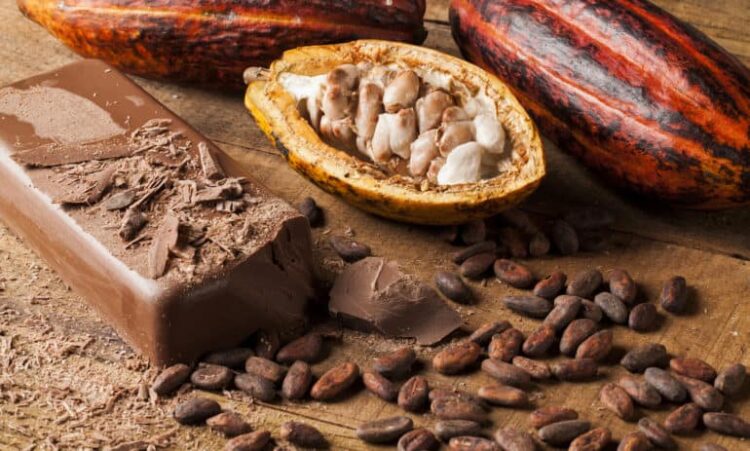 The United States(US) Department of Agriculture has announced a $22 million food project for Nigerian Cocoa farmers.

Under the arrangement, about 68,000 Cocoa Farmers in Osun, Ekiti, Abia, Cross River, Akwa Ibom and Ondo States have been so far identified as beneficiaries of the project.

The project known as Food for Progress will be launched in six states of Southern Nigeria where Cocoa production is relatively prevalent and would be implemented over the next five years.

A statement by the United States Consulate, explained that the project will be implemented in partnership with an international non-governmental organisation, Lutheran World Relief.

The US consulate further stated that the Food for Progress Program will target farmers in low productivity but highly promising areas, as well as farmers in high-density, high-productivity communities.

“The primary objective of the Food for Progress programme is to increase cocoa productivity by leveraging climate-smart agricultural measures,” the consulate noted.

Similarly, Gerald Smith, the counsellor for Agricultural Affairs, U.S. Mission, said the project would employ an approach that would enable farmers to produce more cocoa and preserve the land’s fertility and biodiversity.

The Food for Progress programme is an initiative of the United States to help developing countries improve their agricultural enterprise.

This cocoa intervention programme is coming at a time when the Cocoa Farmers Association of Nigeria (CFAN) pledged to meet the 500,000-tonne production of cocoa beans in the next two years and make Nigeria the highest cocoa producer in West Africa in the next five years.

Cocoa production is a critical component of the Nigerian economy. Nigeria is the fourth largest producer of Cocoa in the world.

The country, however, produces far below Ivory Coast and Ghana which both account for more than 50 per cent of the world’s production.