Staff Screening On Public Holidays Not Targeted At Any Religion – Oyo 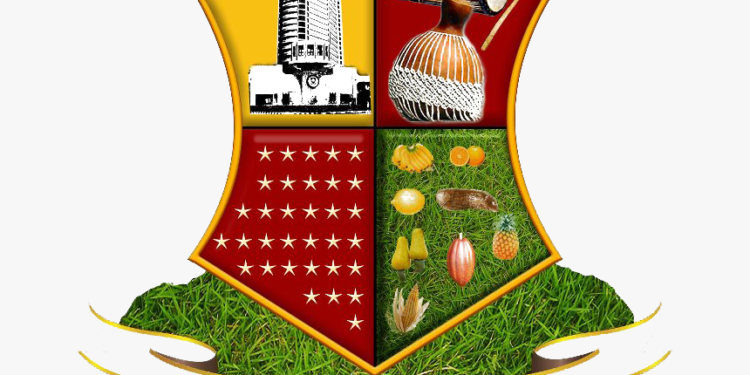 Oyo State government has defended the staff screening fixed for the Eid-el-Kabir public holidays, saying it was not targeted at any religion.

Chairman of the Oyo State Post-Primary Teaching Service Commission (TESCOM), Pastor Akinade Alamu, declared that the ongoing data capturing of the newly-recruited teachers in the state was not targeted at any religion, whatsoever.

Apparently reacting to a statement by the Muslim Rights Concern (MURIC), which objected to the decision to hold the exercise on Monday and Tuesday on the grounds that the two days had been set aside for Eid-el-Kabir holiday, he argued that the exercise had been fixed long before the holiday was announced.

“It is important to place on record that the ongoing screening exercise is not intended to deny our Muslim brothers and sisters the benefit of enjoying the Sallah break declared by the Federal Government.

“The whole exercise is aimed at strengthening the state’s adherence to transparency in the course of the recruitments undertaken so far.

“It is part of the state’s quest to affirm compliance of the state to transparency and accountability in the recruitment of staff across the Ministries, Departments, and agencies.

“The exercise is an ongoing process that started last week and is meant to capture the data of the State Government staff recruited in the last two years into the database of the Ministry of Finance.