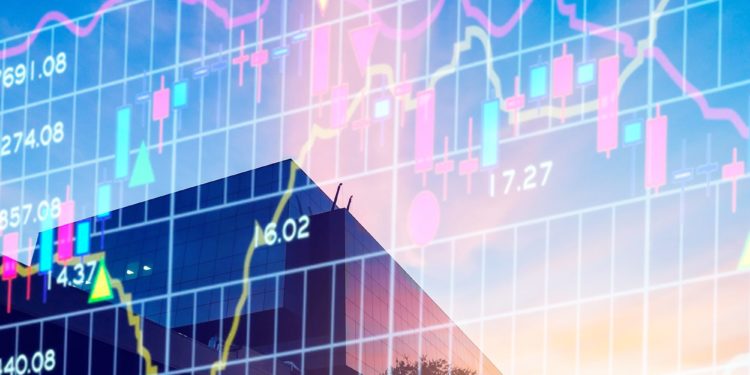 Precisely, the All-Share Index inched higher by 335.01 absolute points, representing an increase of 0.66 per cent to close at 51,091.75 points. While the overall market capitalisation value gained N181 billion to close at N27.544 trillion.