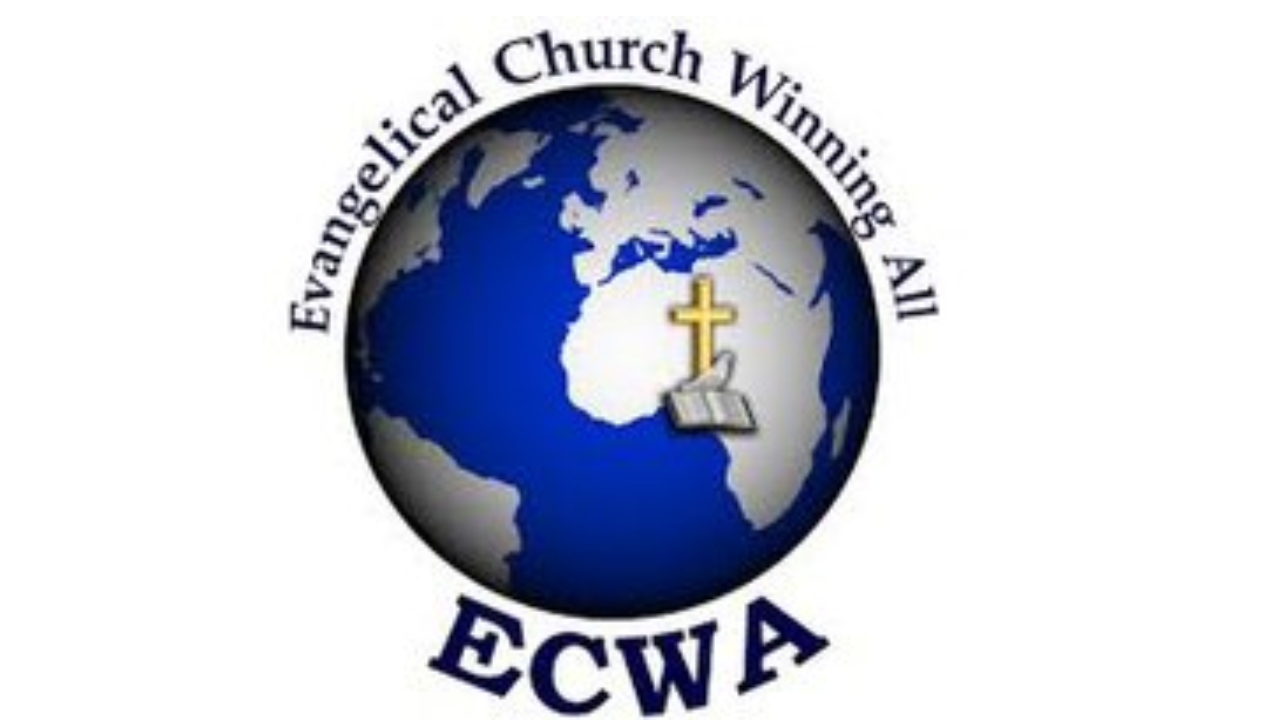 The Evangelical Church Winning All (ECWA) Scholars have called on Nigerians to vote for politicians who can protect human dignity.

According to the scholars, it is not the desire of God for someone to kill his fellow human being adding that when such happens, then something is wrong.

The scholars admonished Nigerians especially Christians to fill the void wherever they are by respecting human dignity.

Speaking at the ECWA Scholars Conference Summit 22 held at the Bingham University, Karu, Nasarawa State at the Weekend, with the theme: “The Christian Scholars and National/Global Challenges,” a Professor of Theology and Social Ethics at the Jos ECWA Theological Seminary (JETS) and Director of the Centre for the Study of Religion, Yusufu Turaki said it is always abnormal if a man kills his fellow human being.

According to Turaki, Africans should focus on searching and opening the land for what God has deposited rather than killing one another for expansion.

“When the white see their land, they search it to see what God has deposited in it. In Africa, people worship the land because of fear. They worship the water because we don’t understand where we are coming from. We keep killing ourselves for nothing. Anyone that kills fellow human being is abnormal,” Turaki said.

“God is an institution and the law and order.