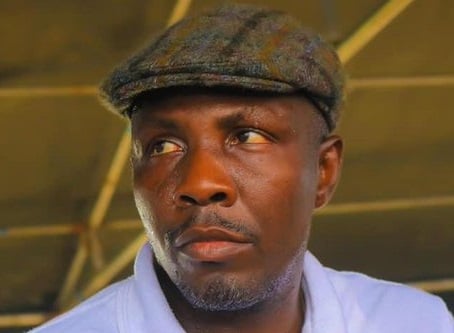 Members of the Supreme Egbesu Order in the Niger Delta have warned against pitching the former militant leader, High Chief Government Ekpemupolo also known as Tompolo against the Olu of Warri, His Majesty, Ogiame Atuwatse III over the controversy surrounding the oil pipeline surveillance contract awarded to Tompolo by the Nigerian National Petroleum Company (NNPC) Limited.

The group, through its superintending officer, Apostle Bodmas Prince Kemepadei, warned that though Tompolo was among those awarded the crude oil pipeline surveillance contract by the NNPC, he has never issued or sponsored statements against the palace and person of the Olu of Warri.

Reacting to the allegations levelled against Tompolo by the immediate past president of National Association of Itsekiri Graduates and leader of a Niger-Delta interest group, Edema Oritsetimeyin, Kemepadei said Tompolo’s name should not be dragged into the alleged palace squabble.

Kemepadei said, “Till this moment, there is no public record of Tompolo issuing any statement linking the Olu of Itsekiri to any pipeline surveillance job, why then the baseless attempt to drag Tompolo’s name into an itsekiri Palace quarrel.

“As a firm believer of traditional institutions, a disciple of Agadagba, and servant to the divine throne of Aketekpe, stool of the mighty Ijo, let me say those desperately trying to drag Tompolo’s name against the Olu of Warri are exhibiting traits of frustration and if not called to order for unscrupulous attempt to ignite an ethnic crisis.

“First and foremost, we must let those behind the desperate attempt to know that he who comes to equity must come with clean hands, the claims made against Tompolo are cheap, petty and tantamount to misinforming the itsekiri people, to save image and divert public attention.

“An African adage says, if you see a child in the public dancing naked, it must either be that the drummer is nearby or he is raised by mad parents”.