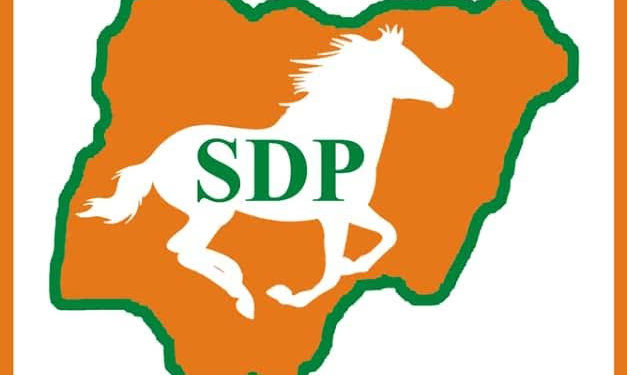 Social Democratic Party (SDP) has challenged President Muhammadu Buhari over the rising insecurity, stating that he can’t shut down the country because of bandits.

LEADERSHIP reports that schools are been closed in the Federal Capital Territory as a result of threats from terrorists.

Speaking after he met with officials of the Christian Association of Nigeria (CAN) in Abuja, presidential candidate of SDP, Adewole Adebayo said government is the only one that can handle security issues.

Adebayo asked if government would close hospitals, banks and other strategic places for fear of attack from the terrorists. I challenged President Buhari’s government to either “do the job or you resign,” saying the President cannot shut down the country because of banditry.

On his visit to CAN Adebayo who acknowledged that Nigeria is a multireligious state, said his administration will be one that will allow Nigerians to serve God in their choice of religion, promising to protect Nigerians.

“You also know, in our heart, we desire power for many reasons. We must ensure we put the right leaders in authority. We should not sell our votes; we should not vote for people playing religious cards.”

“God wants this country to prosper but what we lack is love, care and truthfulness. If we obey the law of God and the constitution, the people will rejoice, ” Adebayo added.

“We want many people to contest elections so that Nigerians will choose the best. We believed that the lord would do it,” Ayokunle added.