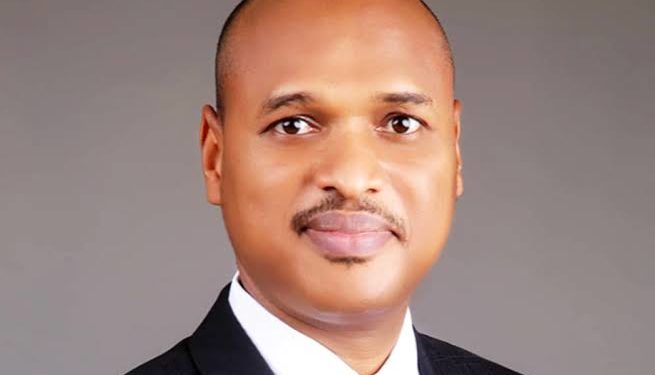 The bank’s Sukuk offering, which is currently undergoing regulatory approvals, is expected to be launched soon, marking a historic shift from government-dominated Sukuk offerings to a fully private sector-oriented offering in the Nigerian debt markets.

TAJBank is launching the instrument under a Mudaraba structure that will afford the non-interest lender opportunity to grow its capital base and by so doing, position it on a strong pedestal to finance large and long-term projects in Nigeria while unlocking investment opportunities in Africa’s largest economy.

According to the bank’s board, the Sukuk will be offered in tranches of N10 billion each as soon as regulatory approvals are secured.

Commenting on the corporate Sukuk offering during an interactive session with journalists in Abuja, the bank’s managing director/CEO; Mr. Hamid Joda, explained: “TAJBank’s Sukuk offer being the first private sector Sukuk offer in Nigeria would open the door for several Sukuk offers by other private sector entities thereby stimulating investments in critical sectors of the economy leading to national development.

“Our aim is to raise the needed funds that would be invested in targeted high-impact sectors that spur job creation and enhance the standard of living of Nigerians”, Joda stressed.

In his remarks at the forum, the executive director, Mr. Sherif Idi, said: “There are many economic activities or projects that well-meaning Nigerians and companies are unable to fund. The Sukuk is a perfect way of aiding to finance these projects. He further stated that the use of the Sukuk to fund these projects means that investors are incentivized to help the economy develop by creating and producing rather than consuming only.”

TAJBank started its operations through its head office in Abuja and a branch in Kano. Over the last two years, the bank has accomplished several milestones, including expanding its branch network to 22 within its franchise area.

It would be recalled that apart from achieving break even within eight months of operation and remarkably growing its shareholders’ fund and returns on their investment within 12 months, TAJBank recently reported a 433 per cent growth in profit before tax for the 2021 financial year and significant growth in gross revenue, balance sheet and other performance assessment indicators.

7 Incredible Health Benefits Of Strawberries And Why You Should Eat More... Click Here For Details
Tags: TajBank
SendShareTweetShare
Previous Post

Group Calls For Global Action To Save Depleting Ecosystem