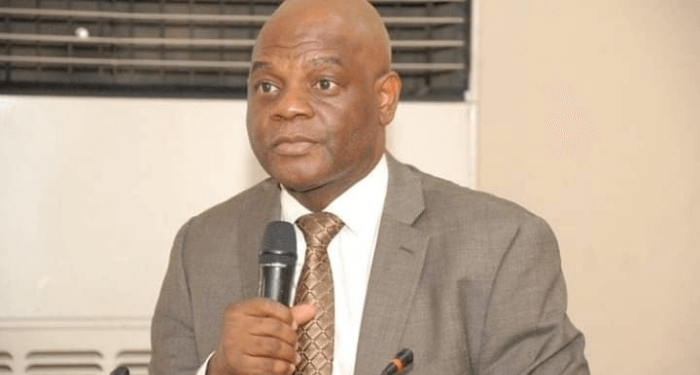 Executive Secretary of TETFund, Arc. Sonny Echono, stated this in Abuja during a courtesy visit by association of heads of polytechnics and colleges of technology in Nigeria.

He also said that it would waive its planned sanction for polytechnic lecturers who collected money from the Fund for conference attendance but failed to embark on the exercise.

“ Indeed, for those who have not been able to attend their conferences that we are trying to punish or introduce sanction for, we will offer this (Association of Technical Universities and Polytechnics in Africa, ATUPA, conference ) opportunity, this window for them, for anybody who wants to attend this conference, who has outstanding, who has collected money that have not used it, we will approve, so that they utilize it and go and attend the conference and take them off the hook of those that will be asked to refund the money they collected without attending the conference,” Echono said.

“But in terms of special intervention, we do have some elements of input the Board can exercise and I share your desire. Globally the trend now is towards skills, towards innovation and towards entrepreneurship.”

Earlier, the chairman of heads of polytechnics and colleges of technology in Nigeria, Engr (Mrs) Olufunke Akinkurolere, had called for more favourable TETFund allocations to polytechnics among other requests.

7 Incredible Health Benefits Of Strawberries And Why You Should Eat More... Click Here For Details
Tags: TETFund
SendShareTweetShare
Previous Post