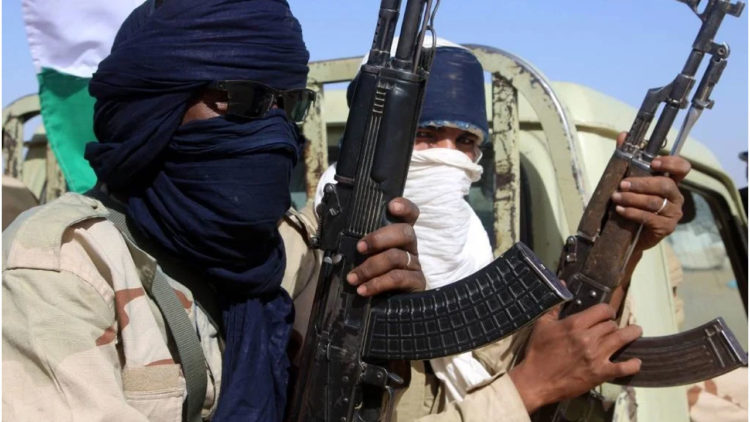 The Ambassador of Turkiye to Nigeria Hidayet Bayraktar, made this call while delivering his speech at an event to mark the 99th anniversary of the National Day of the Republic of Turkey, in Abuja on Friday. He said that the FETO still has business interests in Nigeria, where they generate funds to allegedly plot terror acts.

“Thus, I want to reiterate once again that we are expecting the Nigerian Government to reciprocate our legitimate security concerns, by taking the necessary steps against the strong presence of heinous FETO terrorist group in Nigeria,” he said.

Describing the FETO Organisation as the sole obstacle hindering the bilateral relations between both nations to develop further, the Turkish envoy said “we call Nigeria not to let terror groups undermine our excellent ties, by allowing this terrorist group to fund their illegal aims and activities, by generation of revenues in this country.”

He added that 2021 and 2022 have been a period of great achievements in the bilateral relations between Türkiye and Nigeria even as both counties push to increase bilateral trade to $5 billion.

“This year marks the 60th anniversary of the establishment of our diplomatic ties with Nigeria. These six decades of friendly and brotherly relations have indeed gained a huge momentum recently, with the reciprocal high-level visits of President Erdoğan, in October, 2021 and President Buhari, in December 2021.

Nigeria’s Minister of state for Foreign Affairs, Zubairu Dada, in his remarks, noted that the bilateral ties between both countries are robust and booming in all ramifications.

“Suffice it to say that both countries are positioned to achieve more in the areas of economic, educational and defence cooperation as manifested in recent engagements,” he said.