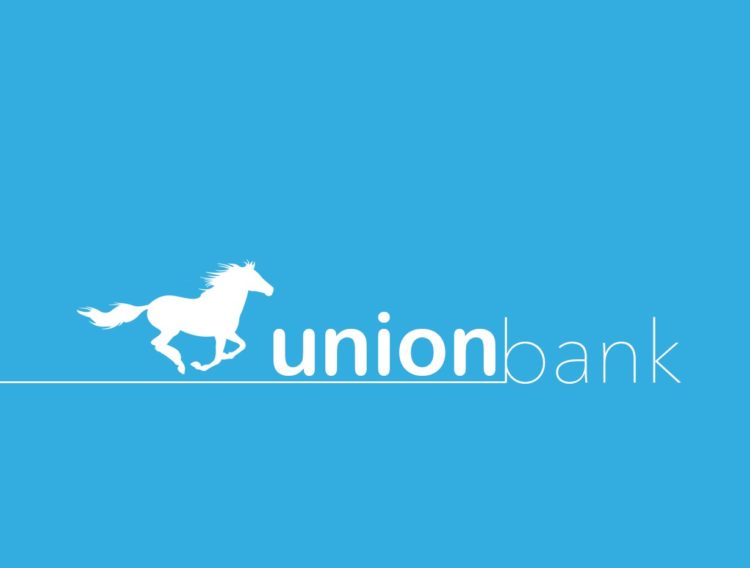 Union Bank of Nigeria (UBN) has posted profit before tax of N12.3 billion in the first half of the year ended June 30, 2022.

The bank’s H1 results released on the Nigerian Exchange at the weekend showed that Profit before tax grew by 6.7 per cent from N11.5 billion in H1, 2021 to N12.3 billion.

Gross earnings up 12.5 per cent to N87.4 billion from N77.7 billion in H1, 2021, driven by higher earning assets, while net operating income after impairments rose by 2.6 per cent to N49.6 billion compared to N48.3 billion in H1 2021, driven by higher trading income.
Non-interest income was down by 24.1 per cent to N21.1 billion, higher than N27.7 billion in H1 2021, while operating expenses up 1.3 per cent to N37.3 billion as against N36.8 billion in H1 2021.
Customer deposits increased by seven per cent at N1.5 trillion from N1.4 trillion as at December 2021, while gross loans declined by 0.4 per cent at N895.3 billion from N899.1 billion as at December 2021.
Speaking on the results, CEO of the bank, Mudassir Amray said: “following the successful acquisition of majority shares of the bank by Titan Trust Bank, we are now focused on strengthening the core business and improving operational efficiencies across board.
“In parallel, we are going full throttle on integrating the two banks to form a ‘stronger Union’ positioned to deliver value to all stakeholders, leveraging technology and digital innovation. The integration is expected to be completed by the end of the third quarter.”
He noted that “as we drive towards a seamless integration in the second half of the year, we remain committed to achieving our business objectives. We are excited about exploiting the synergies from the newly expanded franchise post integration.”
Also, the chief financial officer, Joe Mbulu said: “we have continued to deliver improved efficiency, enabling growth in profit before tax, which grew by 6.7 per cent to N12.3 billion. Net Interest Income increased by 41 per cent during the period, driven by interest income which grew from N47.7 billion to N64.3 billion during H1, 2022.
“The rise in interest income was underpinned by growth in loans/advances which rose by 24 per cent. Despite inflationary pressures, our strong cost management model continues to yield dividends. Operating expenses grew slightly by only 1.3 per cent to N37.3 billion from N36.3 billion.
“Our capital and liquidity positions remained above regulatory levels, with CAR at 16.4 per cent and liquidity ratio of 39.2 per cent further demonstrating the capacity of our strong balance sheet. Our non-performing loan ratio ended at 4.4 per cent. Furthermore, our coverage ratio remains robust at 140.7 per cent.”

Only 4 Nigerian Airports Are Viable – Stakeholder