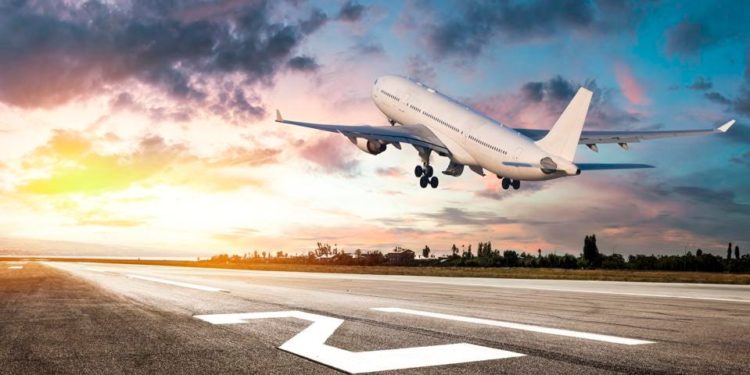 ValueJet, a start-up domestic airline based in Lagos has received the Air Operator Certificate (AOC) from the Nigerian Civil Aviation Authority (NCAA).

This follows the successful completion of the mandatory regulatory requirements from NCAA. The certificate was presented by the director-general of NCAA, Captain Musa Shuaibu Nuhu at a formal ceremony held yesterday 22nd of September 2022 in his Abuja Office.

In attendance were the senior directors of the NCAA such as director of operations, licensing and training standards, Captain Elisha A. Bahogo; the general manager, Standards, Captain Haruna Manassey and the General Manager Standards & Approvals, Engineer Zakary Maude.

The AOC was received by some top management executives of ValueJet such as the accountable manager/MD, Captain Omololu Majekodunmi, Chief Commercial Officer, Trevor Henry & Head of Quality & Safety, Labaeka Ibrahim.

This sparks a promising beginning as ValueJet’s commercial operations commences soon. As a new airline approaching all readiness for business operations, the company said it will be sharing news updates with the latest news developments.