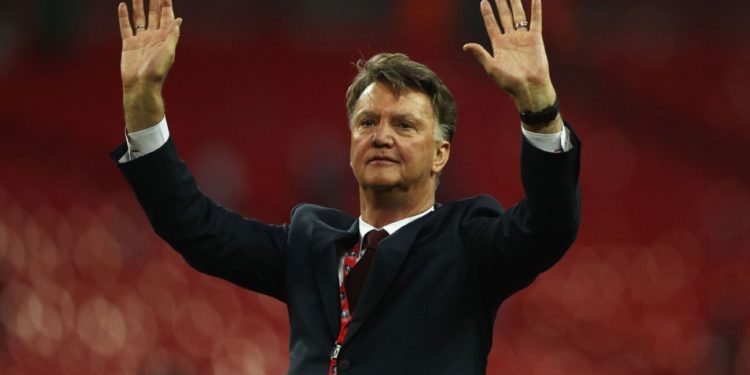 The teams meet in a Nations League A match at the Stade Roi Baudouin, where Van Gaal will continue to prepare the squad for this year’s World Cup.

“Belgium is second in the Fifa rankings and we are 10th. We are therefore going to play against a better team with a very high level formation,” Van Gaal told reporters on Thursday.

“We always play to win but it’s a match that serves above all as preparation for the World Cup. Everything is done with a view to the World Cup.”
The Netherlands beat Denmark and drew with Germany in March.

“We have trained to press differently. Belgium play differently to the Danes and the Germans, so it requires a different tactical approach.
“The best team will win, not especially the one with the best players. That’s also why I called a large group at the end of the season. To view different players and see if they have their place in the (World Cup) squad.

“The selection for the World Cup will be made on the basis of qualities, but also of mentality.”

Memphis Depay and Virgil van Dijk this week expressed surprise that stalwart Georginio Wijnaldum was left out of the squad five months out from the World Cup in Qatar.

The midfielder was not a regular starter for Paris St Germain this season.

“If Georginio just gets back to his old form, he’ll definitely be there (in Qatar),” Van Gaal was quoted as saying by NOS.nl.

“Everyone is allowed to have their own opinion. But I don’t think Memphis was appointed (as coach) to make that choice.”