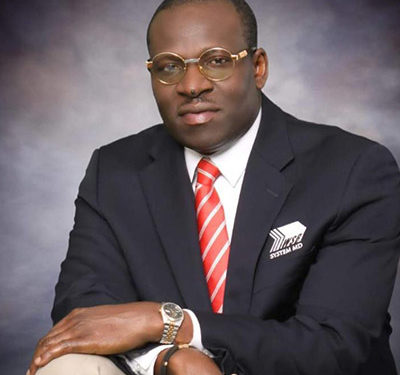 Osawaru, who spoke at a press conference in Benin City, also expressed shock at the failed attempt by one of his opponents at primary election to replace his name even after he duly won with a wide margin.

The United States of America-trained entrepreneur insisted that beyond making laws to check voting buying, all hands must be on deck to ensure proper electoral reforms are put in place to protect the electoral system and process.

“The job of legislators is to make laws, move motions and sponsor bills. One of the first things I want to do when I get to the National Assembly is to bring about electoral reforms. How we fund our elections is very important. In developed climes, there is a limit to which an individual can spend on elections even if the people are volunteering to support them financially.

“There are certain actions that must be condemned through policies and not paying lip service. Policies that come with sanction for offenders and some few people must be used as scapegoat and if that is done, naturally people will desist from it.

“Laws are meant to be implemented. But when we don’t do that, I can assure you that the Executive will just be Executive. They will tell you they are only implementing what they have in the books. The judiciary will only interpret and that is why some of us are interested in having good laws in the country and if you don’t have the enabling laws, there is nothing you can do. I’m optimistic that when I get to the National Assembly I have the convincing power to actually get some of my colleagues to do the right thing.

Speaking on an attempt to shortchanged him from the House of Representatives contest in 2023, he said the primary election that made him the flagbearer of his party was free, fair and credible, frowning at the move to replace his name illegally.

“I was declared the winner but I was shocked when information reached me that somebody was trying to change the result. Initially, I thought it was a joke until I got there before it was finally rectified as the right candidate for Orhionmwon/Uhumwonde federal constituency,” he stated.