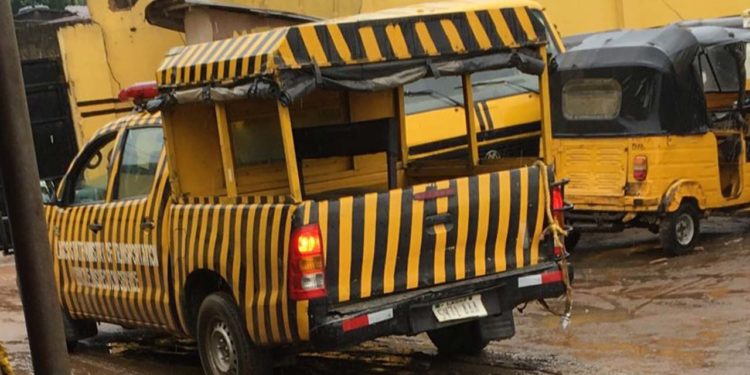 Federal Capital Territory Directorate of Road Traffic Services (FCT-DRTS), otherwise known as Vehicles Inspection Officers (VIOs) said it would not be scared by the protest by some Okada riders at the Airport Road on Monday.

Spokesperson for the directorate Mr Kalu Emetu told our reporter, in an interview, that the officers would continue to discharge their duties to curtail the excesses of the commercial motorcycle riders in the FCT.

Last Monday, motorcycle (Okada) operators on Airport Road, Gosa and Lugbe areas attacked some VIO personnel for seizing their motorcycles.
The mob carried sticks and burnt tyres as they stoned commuters and vehicles passing the expressway in Lugbe and Gosa axis.
Our reporter gathered that during the protest, many people scampered for safety, even as many vehicles made U-turns and drove against traffic.