by Abdullahi Olesin and Ayobami Omole
in News
0 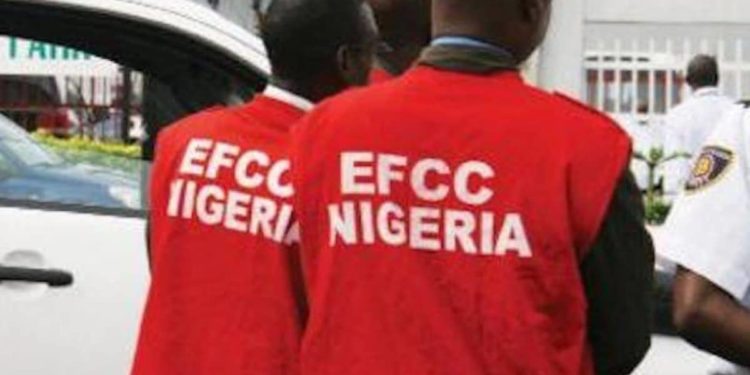 The suspects were arrested on August 3rd, 2022, following actionable intelligence and hours of surveillance by the anti-graft operatives to smoke out the suspected fraudsters from their hideouts.

A statement from the EFCC office in Ilorin said preliminary investigations have shown that the suspects operate as syndicate to scam unsuspecting victims.

It added that the suspects who had incriminating items in their possession including five different brands of exotic cars, phones and laptops have volunteered useful statements to the commission and would be charged to court upon the conclusion of the ongoing investigations.