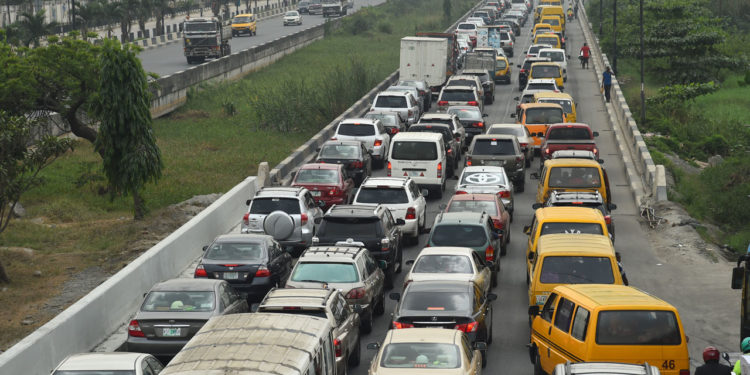 The National Emergency Management Agency (NEMA) has said that it collaborated with the Federal Road Safety Corps (FRSC) to to ensure safety on the roads and highways in the South-South zone during the just concluded Eid-el-Kabir celebration.

NEMA South-South zonal coordinator, Mr Godwin Tepikor, in a statement made available to LEADERSHIP in Port Harcourt yesterday, said the agency carried out the collaboration through its “Operation Eagle Eye”.

Tepikor stated that “Operation Eagle Eye” was recently launched by the agency across the 36 states of the federation, with the aim of assisting FRSC on road traffic.

He further stated that the aim of the collaboration was to ensure that the road will be safe for citizens travelling out of different states for Sallah the celebration, and for safety as they travel back to their respective destinations.

Meanwhile, the Rivers State Sector Command of FRSC has said that it deployed a total of 1,192 personnel to various parts of the highways in the state to prevent crashes during the Eid-el-Kabir holidays.

The Sector Commander, Salisu Galadunchi, disclosed this is a statement made available to newsmen in Port Harcourt, saying that that more than 25 patrol vehicles and two standby Ambulances were deployed in case of emergencies.

He urged the public to drive safely, avoid the use of phones, alcohol, overloading and to obey traffic rules while driving.

UN To Nigeria, Others: Diversify Exports To Survive Economic Shocks