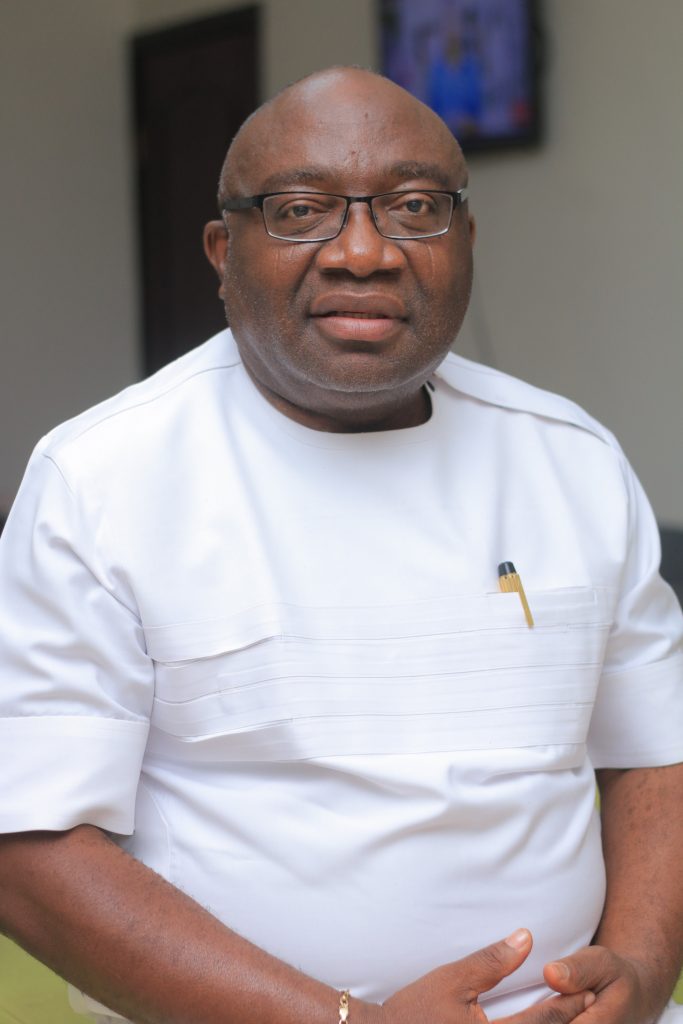 The All Progressives Grand Alliance (APGA) governorship candidate in Abia State, Prof Greg Ibe, has said the party’s march to change the governance narrative of the state has begun.

Ibe stated this during the inauguration of his campaign headquarters in Umuahia, the state capital, yesterday, adding that the state has fallen into the hands of the party for a positive change.

He said: “God has written it. APGA will do a new thing in the state. We will change the narrative that has kept the state backward over the years. You ‘ll see a new Umuahia and Aba during our time.

The opposition party candidate, who had witnessed similar ocassion in Aba, reacting to reports of crisis in the party, noted that the members have always considered themselves as one united family.

Speaking about his fitness for the campaign and the office, Ibe, who had been away to the US for a medical tour, said his presence had dispelled every negative reports about his capacity for both of them.

LEADERSHIP Weekend gathered that on his arrival at the Sam Mbakwe International Cargo Airport, Owerri, the Imo State capital, he  pledged to upgrade health facilities and build an airport in Abia State if elected.

Similarly, the Senator representating Abia South Senatorial district, Chief Enyinnaya Abaribe, speaking on behalf of other candidates, said the party has been destined to take over the state in 2023.

Reminding the people that their votes will count, as “nobody will be allowed to write the result of the election in their homes,” he appealed to them to get their PVC’s ready “to send their oppressors packing.”

In his remarks, the chairman of the party in the state, the Rev Augustine Ehiemere noted that he was happy with current developments in the party and its level of preparedness “to take over the driving seat of the state.”