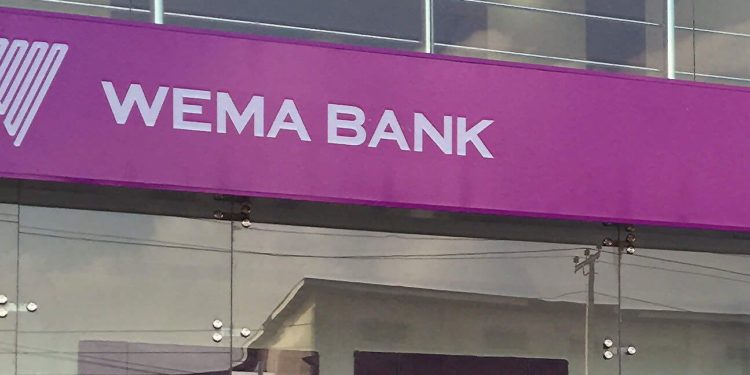 Wema Bank Plc has said it has concluded plans to begin its N40 billion rights issue to the existing shareholders of the bank in August.

Wema Bank got shareholders nod at an Extraordinary General Meeting (EGM) to raise capital of up to N40 billion by way of a rights issue to the existing shareholders of the bank by issuing two new shares for every three shares held in the reconstructed capital of the bank.

The chief finance officer of the bank, Mr. Tunde Mabawonku told who made this known said that the plan was to start engagement in June and open the process formally in August.

Mabawonku noted that the bank will utilise the raised capital to drive growth phase for the bank and accelerate improvements in the share price, deepen value creation, increase credit creation, increase digital play with technology acquisition and increase geographic expansion.

“Others include deploy one stop digital platform to strengthen digital play for the bank, increased customer acquisition and retention in the youth, SME and financial excluded segments and include valuation of financial services business because of improved size,” he said.

Mabawonku noted that ALAT, the bank’s flagship digital banking solution, continues to deliver results and recently won the Best Digital Bank of the Year Award’ 2021 adding that the transaction value grew by 106 per cent to N1.46 billion in 2021 from N709.804 million recorded in 2020.

“Wema Bank expects to close the year strongly with improved returns to shareholders,” he said.